Home / Health News / Not all smokers get cancer? Here’s why!

Not all smokers get cancer? Here’s why!

Scientists for long now have tried to design methods for prevention of a deadly disease like cancer. Apart from a few lifestyle changes like kicking the butt and avoiding chemical exposures, there's n

Scientists for long now have tried to design methods for prevention of a deadly disease like cancer. Apart from a few lifestyle changes like kicking the butt and avoiding chemical exposures, there’s no sure shot way of preventing cancer. However, scientists now have identified a set genes that can offer protection against cancer and promote longevity. Also Read - 5 diet changes to control weight gain from PCOS

The scientists identified a network of single nucleotide polymorphisms or SNPs, a common gene sequence, that helps certain individuals withstand environmental damage like smoking and mitigate it.Corresponding author of the study Morgan Levine fromUniversity of California-Los Angeles explained that there is evidence that these genes increase cellular maintenance and repair and hence expand life span. And hence, certain people who are exposed to high levels of carcinogens like cigarette smoke can cope with cellular repair and damage better than others. Exposure to certain carcinogens like cigarette smoke has shown to have drastic consequences like altering lifespan and disease progression. Cigarette smoke is also known to accelerate ageing, increasing one’s death risk. Read: 10 ways to change your food habits and prevent cancer Also Read - Dengue fever: Keep it at bay with these simple tips

The new findings suggest that longevity, rather than being entirely determined by environmental factors, may be under the regulation of complex genetic networks which influence stress resistance and genomic stability. Genomic instability also happens to be one of the hallmarks of cancer pathogenesis, and so the same genes that may promote survival among smokers may also be important for cancer prevention. This is consistent with the findings of the study, which showed that the genes identified were associated with a nearly 11 percent lower cancer prevalence.The findings appeared in the The Journals of Gerontology, Series A: Biological Sciences and Medical Sciences. Read: Everyday things that supposedly up your cancer risk 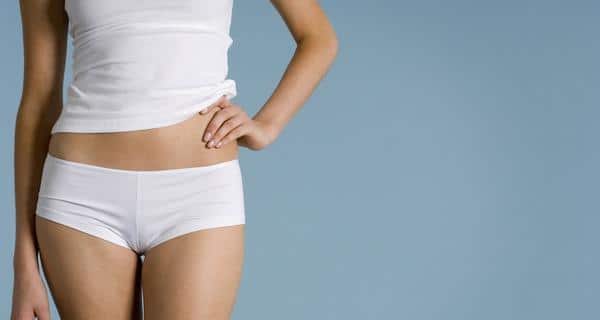 Want to lose weight?? Here's the diet you should follow!