A top White House official has assured the deans of prominent US public health schools that the CIA will no longer use vaccination programmes as cover for spying operations. The agency used the ruse i 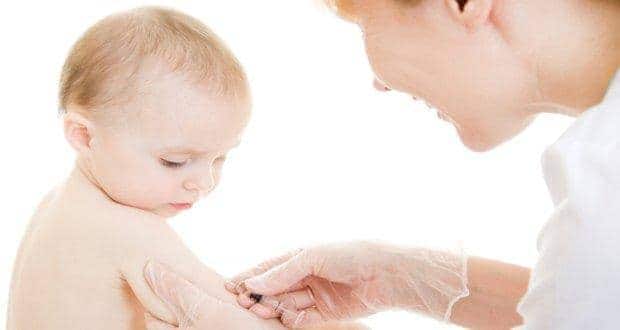 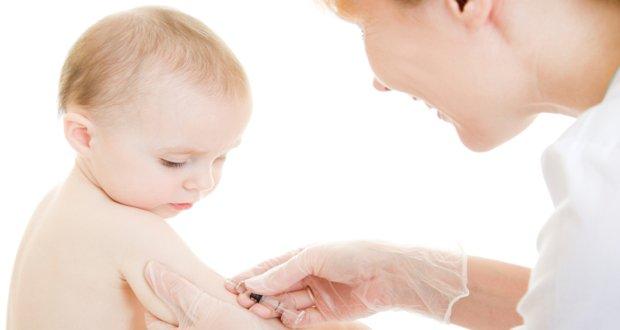 A top White House official has assured the deans of prominent US public health schools that the CIA will no longer use vaccination programmes as cover for spying operations. The agency used the ruse in targeting Osama bin Laden before the US raid that killed him in 2011. Lisa Monaco, President Barack Obama’s top counter-terrorism adviser, wrote to the deans of 13 public health schools last week, saying that the CIA has agreed it would no longer use vaccination programmes or workers for intelligence purposes. The agency also agreed to not use genetic materials obtained through such programmes. A Pakistani doctor, Shakil Afridi, provided polio vaccinations in the Pakistani city of Abbottabad as cover for his CIA-backed effort to obtain DNA samples from children at a compound where bin Laden was later killed during a 2011 raid. Also Read - Nasal Covid-19 vaccine trials to begin in India soon: Will it be more effective than an injection?

Afridi was convicted and sentenced by a Pakistani court to 33 years in prison for treason. The sentence was later overturned and Afridi faces a retrial. The health school deans were among a group of medical authorities who publicly criticised the CIA’s use of the vaccination programme after it was disclosed by media accounts and Pakistan’s arrest of Afridi as a CIA operative. In her May 16 letter to the health school deans, Monaco said that the US ‘strongly supports the Global Polio Eradication Initiative and efforts to end the spread of the polio virus forever.’ (Read: 10 vaccines recommended for your child) Also Read - Kids turning hypertensive: Get your child screened for early detection

She added that CIA Director John Brennan committed in August 2013 that the agency would ‘make no operational use of vaccination programmes, which includes vaccination workers.’  Also saying no DNA or genetic material would be used from such programmes, Monaco said the CIA policy ‘applied worldwide and to US and non-US persons alike.’  CIA spokesman Dean Boyd said Brennan ‘took seriously the concerns raised by the public health community, examined them closely, and took decisive action.’  Monaco’s letter was first disclosed in a report by Yahoo News. (Read: Is a BCG vaccination important for my baby?) Also Read - Kids who take steroids at increased risk for diabetes: Know the other side effects of this medication 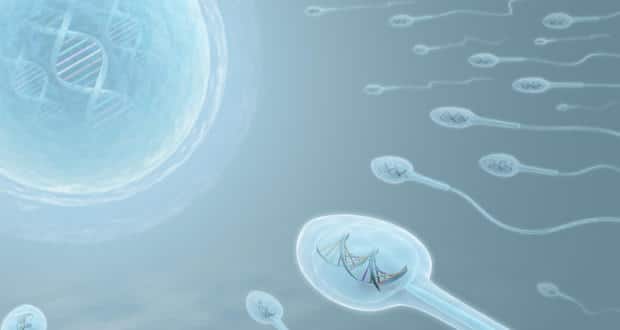 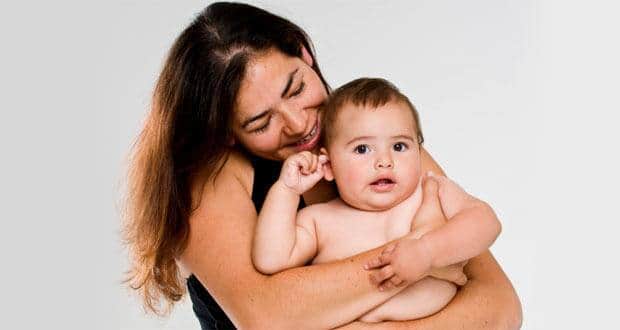 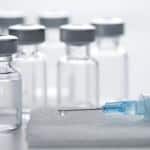 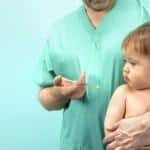 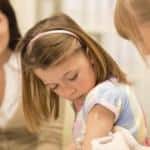 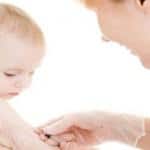 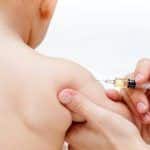