A recent study revealed that middle-age people who are suffering from chronic inflammation can develop memory and thinking problems in old age.

Chronic inflammation is a low-grade inflammation that lingers for months or even years throughout the body. It can be caused by autoimmune disorders like rheumatoid arthritis or multiple sclerosis, physical stress or other causes. Also Read - Rheumatoid arthritis ups your risk of diabetes by 23 per cent: Know other health risks

Symptoms of the disorder include joint pain or stiffness, digestive problems and fatigue.

“Chronic inflammation is tough on the body, and can damage joints, internal organs, tissue and cells. It can also lead to heart disease, stroke and cancer,” said study author Keenan A. Walker from the Johns Hopkins University in the US.

“While other studies have looked at chronic inflammation and its effects on the brain in older people, our large study investigated chronic inflammation beginning in middle age and showed that it may contribute to cognitive decline in the decades leading up to old age,” said Walker.

For the study, researchers followed 12,336 people with an average age of 57 for approximately 20 years.

Participants’ thinking and memory skills were tested at the beginning of the study, six to nine years later, and at the end of the study.

Getting regular exercise, following an anti-inflammatory heart healthy diet, and getting enough sleep are some of the ways to reduce chronic inflammation, the study suggested. 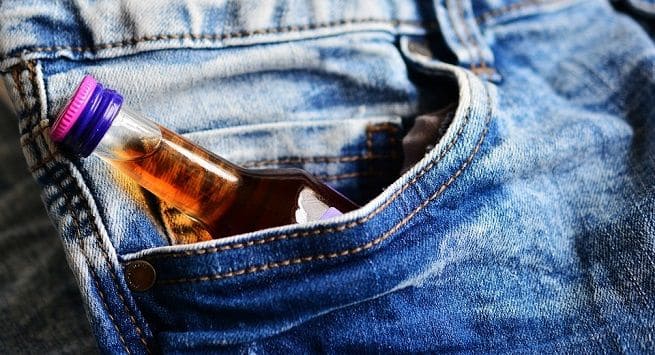 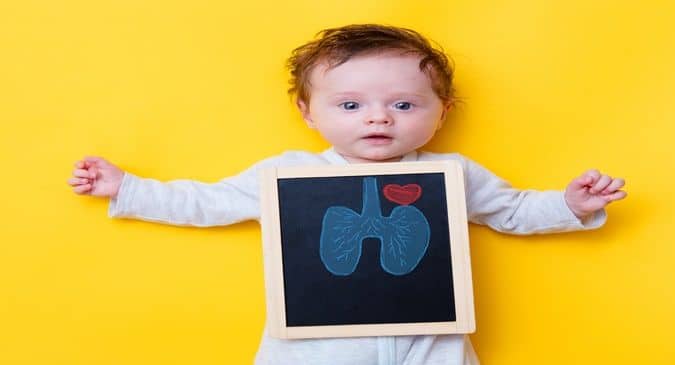 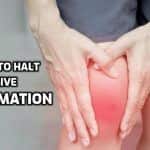