Turns out, chronic infections like hepatitis, herpes, and the Epstein-Barr virus can outsmart the human immune system. 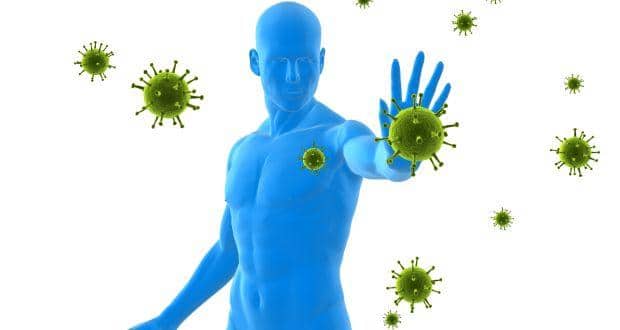 A study conducted at National Institute of Scientific Research suggested that visceral leishmaniasis, a disease caused by infection with Leishmania parasites helps boost the immune system and thwarts the immune system’s defenses so that it can settle comfortably into its host. Also Read - 50-yr-old bacteria may help your body's own immune system to kill cancer

Responsible for tens of thousands of deaths around the world every year, visceral leishmaniasis holds the unfortunate distinction of being the second leading cause of death by parasitic infection, after malaria. But the team of researchers discovered a mechanism that Leishmania donovani takes advantage of to sustain the infection. It has shown that damage from chronic inflammation induces the death of white blood cells essential to eliminating the parasite. Also Read - Less sex, poor sleep and other factors that can suppress your immune system

The findings not only have the potential to lead to possible treatment, they also bring to light a phenomenon that may be shared by other chronic infections. Also Read - Coronavirus Diet: Bolster your immune system with these 6 healthy drinks

At the heart of the immune response, CD4 T cells are essential to controlling an infection. This type of white blood cell participates in the immune response by signaling the presence of a pathogen to be eliminated. CD4 T cells produce a molecule called interferon gamma (IFN-?), which activates the cells that destroy pathogens.

In the case of visceral leishmaniasis, CD4 T cells expressing IFN-? (Th1 cells) appear later than expected during infection and in smaller numbers, a phenomenon that had puzzled researchers.

The new findings show that IRF-5 leads Th1 cells to self-destruction. Tracing the thread of molecular events, the researchers pinned down the trigger for this unexpected cell death: tissue destruction. Following a series of reactions, the destroyed tissue activates previously unknown signals in Th1 cells, causing them to die.

The white blood cells that orchestrate the attack are thus eliminated–not by the parasite but by a biological process of the host–sustaining the chronic infection and protecting the parasite. In fact, this mechanism may also be at play in other chronic infections that lead to inflammation.

The findings appeared in the Journal of Cell Reports. 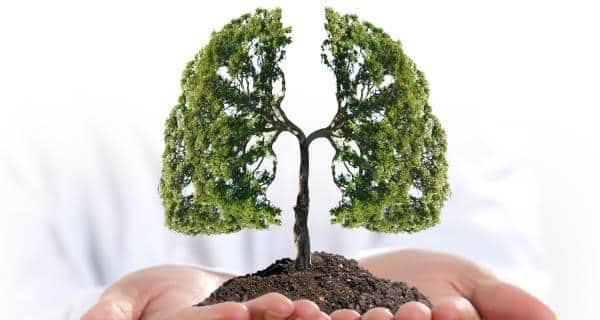 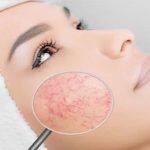 Rosacea: 6 home remedies to get rid of skin inflammation