It may help lead to a diagnostic blood test.

US researchers have identified biomarkers associated with the severity of chronic fatigue syndrome (CFS), which may help lead to a diagnostic blood test. The findings showed evidence that inflammation is a driver of CFS, the underpinnings of which have eluded scientists for decades, Xinhua news agency reported. The CFS leads many patients to have flu-like symptoms common in inflammation-driven diseases, while other patients may have symptoms sometimes manifesting as heart problems, mental impairment, indigestion, diarrhoea, constipation, muscle pain, tender lymph nodes, said Jose Montoya, Professor of Infectious Diseases and lead author of the study. Also Read - This is the reason why you feel so tired during quarantine

More than one million people in the US suffer from the CFS, also known as myalgic encephalomyelitis. It was reported earlier in 2017 that in Norway, a nation with a population of over five million, about 270 primary and secondary students dropped school due to the syndrome. The disorder has no known cure or reliably effective treatments. For unknown reasons, the syndrome typically persists for decades, and likely hits among adolescents between the age of 15 and 20, and adults between 30 and 35. Three of every four patients are women. Antivirals, anti-inflammatories and immune-modulating drugs have led to symptomatic improvement in some cases. Read about how to cope with chronic fatigue syndrome. Also Read - The foe named fatigue: Battle it out with expert advice

However, no single pathogenic agent can be fingered, as the ultimate CFS trigger has yet been isolated, said Montoya. Analyzing blood samples from 192 patients and 392 healthy controls, the Stanford University researchers found levels of some immune-system signaling proteins or cytokines were lower in patients with mild CFS than in the control subjects, but were higher in patients with relatively severe CFS. The findings were published in the Proceedings of the National Academy of Sciences released on July 31.

The average age of the patients and controls was about 50, and the patients’ average duration of symptoms was more than 10 years. In addition, the researchers found that of the 51 cytokines they measured, the concentration of 17 cytokines tracked disease severity, 13 of which are pro-inflammatory. The authors of the study believe that their findings could improve the diagnosis and treatment of the disorder, including clinical trials to test the potential of immunomodulatory drugs as CFS therapies. Read more about Chronic Fatigue Syndrome – what are the treatment options? 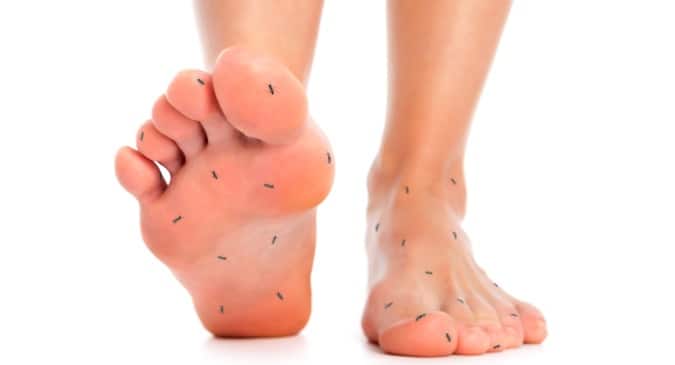 What are the symptoms of diabetic neuropathy ? 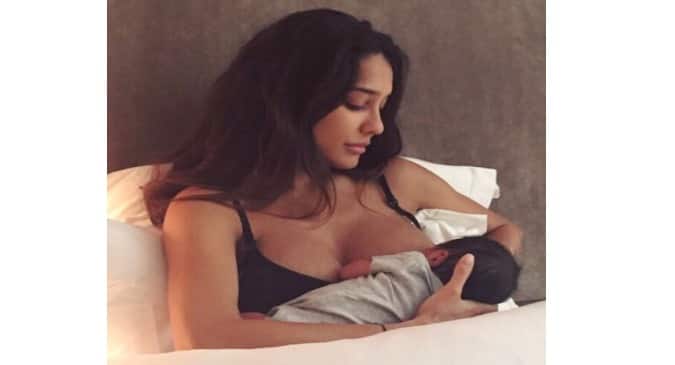 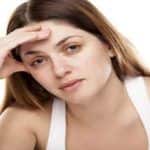 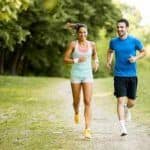