Tags: Healthy Christmas  In the news 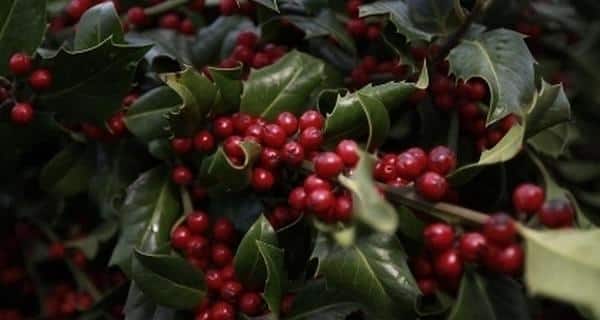 Washington, Dec 18: Scientists have found that Mistletoe not only represents a kiss at Christmas time, but it may also help fight obesity-related liver disease. Researchers have found that a compound produced by a particular variety of the plant could help fight the disease in mice. Also Read - How to prevent a trip to the hospital due to 'Holiday Heart Syndrome’ this Christmas

Jungkee Kwon and colleagues note that, according to recent research, Korean mistletoe produces a number of biologically active compounds. These include familiar ones such as steroids and flavonoids. Also, extracts from the plant have shown anti-obesity effects, but no one had confirmed which specific molecules were involved. Kwon’s team wanted to investigate the matter and see if the key ingredient could also help fight fatty liver disease, which is associated with obesity and can progress to liver failure in some cases. (Read: 5 foods that can help prevent liver disease) Also Read - 7 reasons why the #BeefBan is good

The researchers identified viscothionin as the compound in Korean mistletoe that affects fat metabolism in the liver. When they treated obese mice with it, their body and liver weights dropped. The scientists conclude that viscothionin could be explored as a potential therapeutic agent for the treatment of nonalcoholic fatty liver disease. The study appears in ACS’ Journal of Agricultural and Food Chemistry. 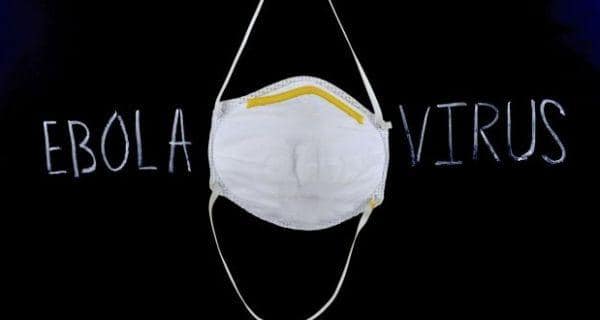 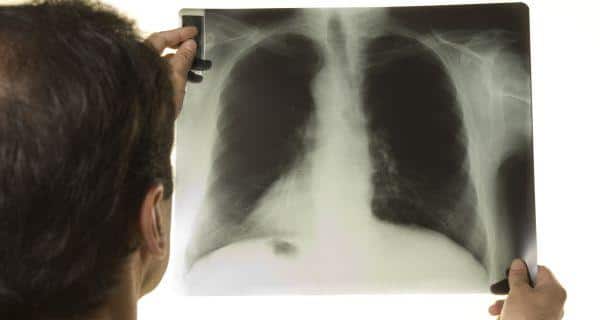 Diabetes drug may be capable of eradicating drug resistant TB 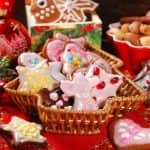 Smart tricks to cut down sugar during Christmas 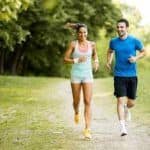