Choline can reduce impact of marijuana on baby’s brain

According to a study published in Psychological Medicine, eating choline-rich foods may protect the child from the impact of maternal marijuana use. Once the baby starts crawling, baby-proofing the house is a must. © Shutterstock

Expectant mothers can reduce the impact of marijuana on foetal brain development with an essential micronutrient, choline, suggests a study. Also Read - Excess weight during pregnancy may hinder development of your baby' brain

The findings of the study, published in ‘Psychological Medicine,’ are critical because marijuana’s use can negatively impact foetal brain development and early childhood behaviour. Also Read - Parenting tips: 5 superfoods that can boost your kid’s brainpower

“In the study, we found that maternal marijuana use begins to negatively impact the foetal brain at an earlier stage in pregnancy than we expected. However, we also found that eating choline-rich foods or taking choline as a supplement may protect the child from potential harm,” said Camille Hoffman, University of Colorado School of Medicine.

Fifteen per cent of 201 mothers in the study used marijuana both before and beyond 10 weeks gestation. Infants of mothers who continued to use marijuana beyond 10 weeks had decreased cerebral nervous system inhibition at one month of age. Also Read - Why it is important to keep a fixed sleeping schedule for your newborn?

In addition, infants exposed to prenatal marijuana beyond 10 weeks gestation had lower “regulation” scores at three months of age. This can cause decreased reading readiness at age four, decreased conscientiousness and organisation as well as increased distractibility as far out as age 9. These adverse effects in the infant were not seen if women had higher gestational choline in the early second trimester.

“We already know that prenatal vitamins improve foetal and child development, but currently most prenatal vitamins do not include adequate amounts of the nutrient choline despite the overwhelming evidence of its benefits in protecting a baby’s brain health. We hope that this research is a step towards more OB-GYNs, midwives and other prenatal care providers encouraging pregnant women to include choline in their prenatal supplement regimen,” Hoffman added. 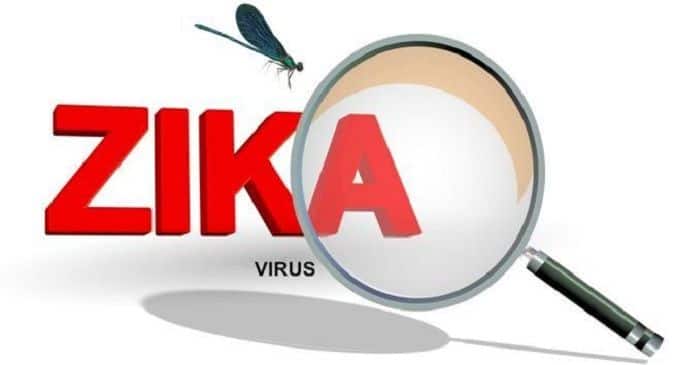 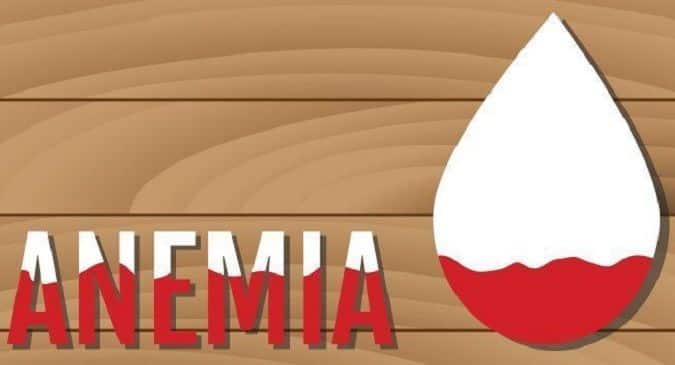