Science says that these 3 things can help you live longer

Red wine, chocolate and coffee are the new panacea for long life. Did we need more reasons to have them? 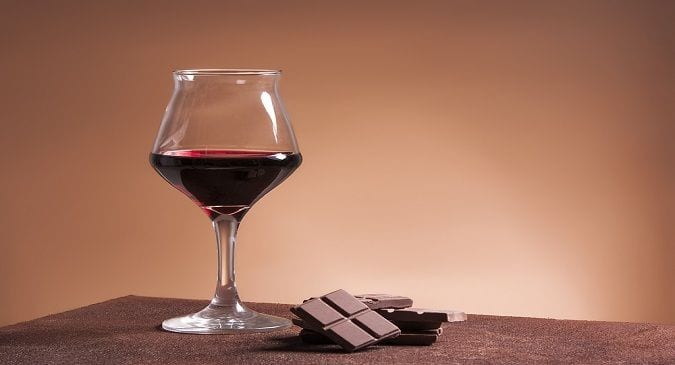 The study has claimed that a moderate amount of red wine in the diet may help in longer lifespan. And add coffee and chocolate to that list which will reduce your chances of dying a prematurely © Shutterstock

We all love our cup of coffee, a glass of wine and a bar of chocolate, but who knew that these could help you live longer. Yeah, you read that right! Because it’s a new study that’s saying it! Also Read - Caffeine: Is it safe to consume it everyday? Find out

Published in the Journal Of Internal Medicine, the study has claimed that a moderate amount of red wine in the diet may help in longer lifespan. And add coffee and chocolate to that list which will reduce your chances of dying a prematurely. Also Read - Eating chilli peppers can increase your lifespan

Researchers from the Warsaw University of Life Sciences in Poland found that anti-inflammatory foods are associated with a lower risk of early death. The team followed 68,273 men and women between the age 45 and 83 years for 16 long years and found that those who ate anti-inflammatory foods like fruits, vegetables, tea, coffee, olive oil, canola oil, nuts, chocolates and a moderate amount of red wine and beer. And found that they were 18 per cent less likely to die a premature death. Also Read - Study: Coffee addicts are more sensitive to the smell of coffee

The study also said that eating one to three pieces of dark chocolate in three months could reduce the risk of heart diseases. The team concluded that consuming moderate amount of alcohol has positive effects on fertility and life span of a male individuals. 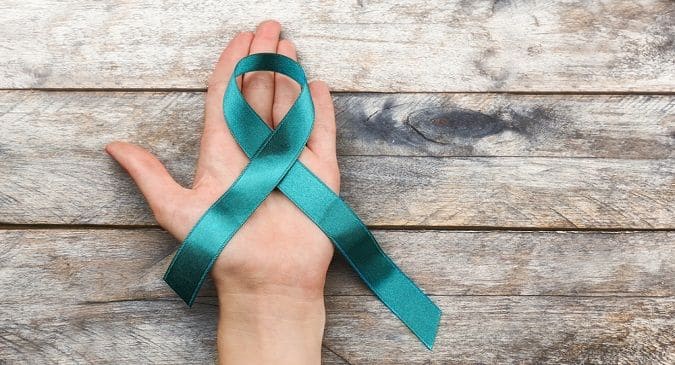 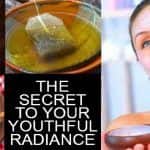