Home / Health News / Chocolate eaters and opium addicts in the same boat: Link found between the obese and drug addicts

Chocolate eaters and opium addicts in the same boat: Link found between the obese and drug addicts

Tucking into that big bar of your favourite chocolate could keep the blues at bay, but a new study has shown that chocolate has an effect on the brain similar to opium. It highlighted the striking sim

Tucking into that big bar of your favourite chocolate could keep the blues at bay, but a new study has shown that chocolate has an effect on the brain similar to opium. It highlighted the striking similarity between obese people and drug addicts. In the study, a natural brain chemical called enkephalin – an endorphin with similar properties to opium – surged as rats began to eat M&M chocolates. Also Read - The myths of chocolate busted

When the dorsal neostriatum was stimulated, the area that releases the chemicals showed a marked increase in activity, causing the rodent to eat more number of M&Ms. In the brain, enkephalin binds to molecular ‘receptors’ sensitive to opiate chemicals to reduce pain and produce pleasurable feelings. Also Read - Here are some unusual ways to reduce your risk of developing cardiovascular disease

Initially studies revealed that the dorsal neostriatum was linked to movement, but the recent study has shown that it is also linked with reward seeking behaviour.  Scientists,  Alexandra DiFeliceantonio said the extraordinary findings showed comparisons between and drug addicts and the obese. She said that this study means that the brain has more extensive systems to make individuals over-consume rewards than previously thought. Also Read - Happy hormone, serotonin: Here are the ways to boost its levels

She  outlines that the  same brain area tested here is active when obese people see foods and when drug addicts see drug scenes. It seems likely that the enkephalin findings in rats mean that this neurotransmitter may drive some forms of overconsumption and addiction in people. The scientists say the  Opioid circuitry could  participate in normal motivations and perhaps even in generating intense pathological levels of motivation to overconsume reward in binge eating disorders, drug addiction and related compulsive pursuits. 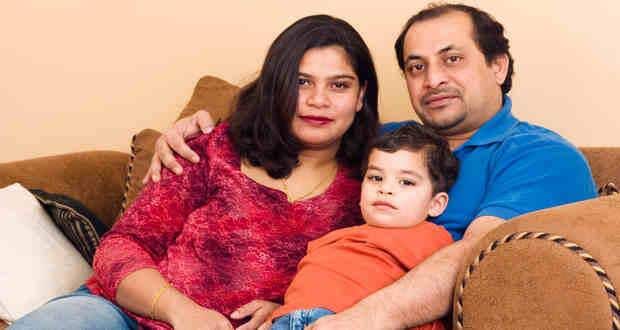 Lifestyle diseases on the rise in urban India