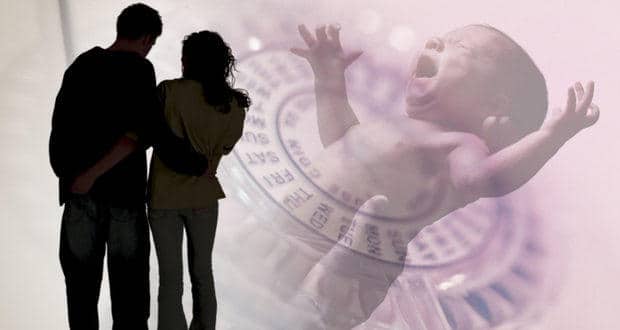 China will loosen its decades old one-child population policy, allowing couples to have two children if one of the parents is an only child, according to a key decision announced on Friday by the Communist Party of China (CPC).

China will implement this new policy while adhering to the basic state policy of family planning, according to the decision on major issues concerning comprehensively deepening reforms, which was approved at the third plenary session of the 18th CPC Central Committee held Nov 9-12 in Beijing.

The birth policy will be adjusted and improved step by step to promote "long-term balanced development of the population in China", it said.

China's family planning policy was first introduced in the late 1970s to rein in the surging population by limiting most urban couples to one child and most rural couples to two children, if the first child was a girl.

The policy was later relaxed, with its current form stipulating that both parents must be only children if they are to have a second child. (Read: China might relax its 'one-child policy')