China launches an investigation into imports of an Indian food preservative

China's commerce ministry announced on Thursday that it has launched an investigation into imports of Indian tert-Butylhydroquinone (TBHQ), a type of food preservative.

Tags: China  In the news

China’s commerce ministry announced on Thursday that it has launched an investigation into imports of Indian tert-Butylhydroquinone (TBHQ), a type of food preservative. Also Read - Ganesh Chaturthi 2020: 4 reasons an eco-friendly Ganesha is good for you

The ministry has received requests from domestic TBHQ producers, accusing Indian manufacturers of dumping the product on the Chinese market and calling for an inquiry, Xinhua reported. Also Read - 7 reasons why the #BeefBan is good

The ministry will look into whether Indian companies have sold TBHQ at an artificially low price in China and any consequences that the action may have brought to Chinese businesses. Also Read - 132 people detained in China over medical fraud, says reports

The investigation is expected to take at least a year, and may be extended till February 2015.

TBHQ is an aromatic organic compound widely used in the food industry as an antioxidant in vegetable oils, many edible animal fats, roasted food, fried food and other meat products.

It is also used as a stabiliser for insecticides, as well as an intermediate for dyes and pharmaceuticals.

A new strain of bird flu found in China 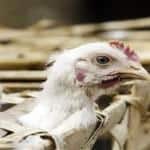 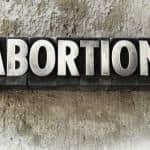 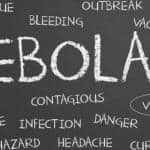 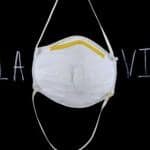 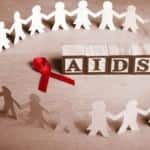