Read to know how China is going to help its overweight people deal with obesity. 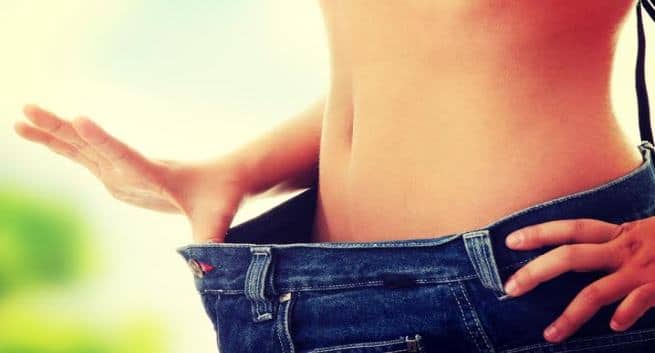 With obesity on the rise across the country, China has issued its first medical guideline to help overweight people get lighter. According to the China International Exchange and Promotive Association for Medical and Health Care, the guideline, issued on Sunday, covers the principles and methods that should be adopted to help people lose weight and keep it off. It was developed over nearly a year through the collective efforts of nearly 100 doctors and nutritionists, the China Daily reported on Monday. A report released by the National Health and Family Planning Commission last year said about 30 percent of people in China aged 18 or older are overweight, an increase of more than 7 percentage points over 2002, and the number of overweight people is increasing faster than in developed countries. You can also opt for some smart ways to lose weight without exercise. Also Read - 132 people detained in China over medical fraud, says reports

Excessive weight and obesity has been a major contributor to the prevalence of many chronic diseases such as diabetes in China, the commission has said. Chen Wei, a vice-director of the Clinical Nutrition Branch of the Chinese Nutrition Society, said an increasing number of people have sought treatment to reduce weight in recent years, but many methods available in the market are not proper, and some can even harm health. As a pilot programme, the guideline will be adopted by 39 major public hospitals in 20 cities in China this year, including Peking Union Medical College Hospital, he said. These hospitals will open special clinics for reducing weight, Chen said, adding They will provide services including updated health records and customised weight-loss plans. (Read: Here s how you can lose weight, reduce belly fat in 20 ways, in 20 days) Also Read - Problems found in Chinese-made heart medications 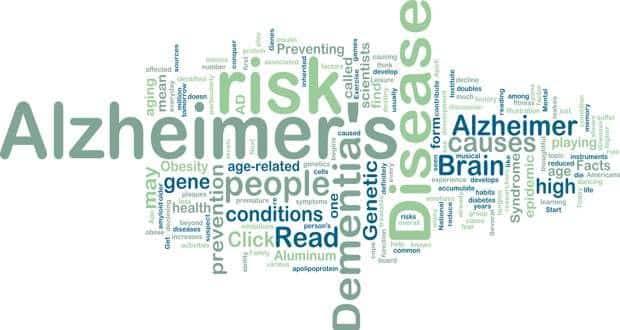 Alzheimer's can take you away from loved ones. Read to know how

US doctors, including an Indian American doctor reconstruct a new oesophagus tissue in patient 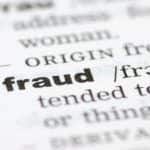 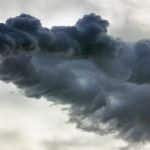 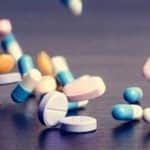