The total number of confirmed cases of H7N9 avian influenza in China has reached 60, including 13 people who died from the disease, the government said. Till Sunday evening, 11 new cases were confirme

Also Read - Bird flu can be transferred from person-to-person

The commission said that those who have had close contact with people infected by H7N9 have been placed under medical observation and have exhibited no abnormal symptoms. It said the confirmed H7N9 cases are isolated and there has been no sign of human-to-human transmission. 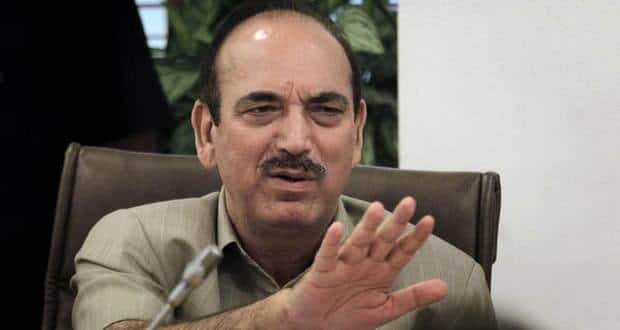 Has the UPA government really improved the country's healthcare scenario?

ASHA - the one hope for India's rural healthcare woes? 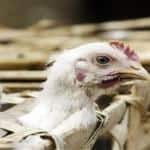