Home / Health News / Children’s Day 2014: Is your child suffering from any of these 5 common types of anxiety disorders?

Children’s Day 2014: Is your child suffering from any of these 5 common types of anxiety disorders?

Here are five kind of anxiety disorder the is common in children these days. 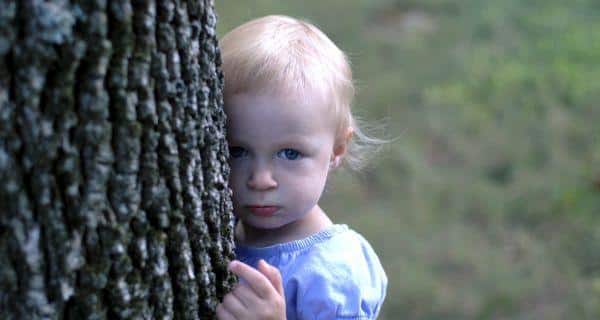 As adults, we experience the sting and pain of stress and anxiety to a great extent in our daily lives. Both have robbed much of our sanity and mental peace. As a result, we often suffer from performance anxiety, nervous breakdown, obsessive-compulsive disorder, post-traumatic stress disorders, etc. Also Read - Healthy Habits You Need To Follow As A Family During The Covid-19 Pandemic

Sadly, these psychological demons have not spared children as well. Remember children are not immune to stress and anxiety, if anything they are more helpless to deal with these unknown emotions. Right care and timely help is crucial for them, explains Dr Nikhil Shah, a Mumbai-based psychotherapist. In fact, children show the signs of anxiety in a very precise and obvious manner, however due to lack of awareness most of the time the symptoms are ignored in the name of tantrums. Also Read - Reality Check For Indian Parents: Pushing For A SMART Kid May Be Detrimental In The Long Run

The need of the hour is to recognise the symptoms at the earliest to provide the little ones with requisite care and attention. Right treatment and help will ensure that they overcome their suppressed anxiety to transform into stable adults in the future.

Here are some of the common anxiety disorders that children suffer from:

Children can suffer from phobias, stress and anxiety for various reasons. However, following are the few of the anxiety disorders that are common in children reeling under the pressure of today s competitive world.

Being anxious: Especially before an event, for instance, before the exams or the annual sports day. This isn t just restricted to grades or performance. In fact, children suffering from this disorder might also become anxious before going for a recreational activity like a picnic. They will think of all the negative things that can happen to them when out on a vacation, informs Dr Shah.

Feeling restless: They can resort to fidgeting to comfort themselves or just keep walking up and down the room to vent out the pent up anxiety.

Irritable: When anxiety sets in getting irritable is just an extension of their worries. Such children might become irritable or suffer from a sudden outburst of anger at the drop of a hat. Loud music, increasing volume from the television set, etc., can make them irritable.

Sleeplessness: It robs the victim of a good night s sleep too. It is difficult for a child to relax, unwind and sleep as anxiety and tension hover over him.

Seek reassurance: It is a trait in children suffering from this disorder that they need reassurance from family, friends and peers constantly. These children will repeatedly ask if their question paper will be easy or not, if they will drown in the swimming pool, if they will fall in the middle of a race, etc, says Dr Shah. Such children are also too tough on them and seek perfection in whatever they do.

As the name suggests, this kind of anxiety exists in school-going kids and can make their lives very stressful and traumatic. However this kind of disorder is seen among 1 in 1000 schools going kids. But this could lead to severe distress in the sufferer, says Dr Shah. Some common signs of school phobia are:

Refusal to go to school: Most children are reluctant to go to school most of the days. Peer pressure, stress of studies, fear from a particular teacher could be one of the reasons for the same. However, school phobia is a little different from this. In this case the child will refuse to go to school, not for a day or week but can remain reluctant for years together, says Dr Shah. Here are few signs that could mean that your child is bullied at school.

Shows interest in studies: On the contrary, children who suffer from school phobia aren t uninterested in studies. In fact they might study at home or take tuitions to complete their portions but will remain fearful to enter the premises of the school, informs Dr Shah.

Live in constant fear: Children suffering from school phobia live in the constant fear that something untoward might happen to them. But deep within they seek for some help to overcome the disorder.

This kind of anxiety usually stems due to separation from the primary caregiver or the mother. This is common in children aged between 18 months to three years. However, they can be easily helped by a secondary caregiver to help them cope with the anxiety and settle without the mother.

But if the feelings of anxiety escalate and the child is unable to settle even after long hours of separation it is termed as separation anxiety disorder. The disorder is more common in children aged four to seven years. Some common symptoms of this disorder are:

Anxiety over separation from the mother: Children suffering from this disorder might become restless, agitated, tensed and stressed when separated from the mother. Most of the time even grown-up kids who suffer from this disorder would want to sleep with mother, be fed by her, would not allow her to leave the room and be very clingy, points out Dr Shah. However, often this disorder is mistaken for shyness or ignored as a sign of being introvert. Here are five ways to ease separation anxiety in kids.

Reluctance to socialize: Children with this disorder often suffer from secondary school phobia, have problems to socialize, feel it difficult to trust anyone other than the primary caregiver or the mother.

Fear for the caregiver s well-being: One reason why kids with separation anxiety don t like being away from the mother is because they fear that something untoward might happen to the caregiver.

Performance anxiety: Most children who suffer from this disorder also suffer from stage fright, lack of performance in team environment, less interaction inside the classroom and avoid team activities.

School phobia: This could be a secondary anxiety disorder that they live with. To avoid interaction they might become reluctant to go to school to save themselves from the anxiety attack.

Loneliness: It isn t surprising that children who suffer from social anxiety disorder often feel lonely and depressed due to their limited social interactions.

This kind of anxiety disorder is prominent among children aged four to eight years precisely when the child enters school. A child suffering from this kind of disorder refuses to talk or interact with people in situations where talking is necessary. However, in other words, they might be talkative and interact in a normal way with peers, elders, friends and strangers alike. Some signs of elective mutism that children show are:

Refusal to talk: These children refuse to talk at moments when it is most necessary for them to open up. Their stubbornness could go up to such an extent that they turn expressionless and motionless rendering immobile showing physical signs of distress.

Signs of physical distress: In the general scenario, a child goes into a no-talk mode during a particular situation showing other signs of distress as biting nails, avoiding eye contact, withdrawing to a corner of the room, refusing to talk to friends, etc.

How you can help

Here are few things you can do to help your child fight anxiety disorders. 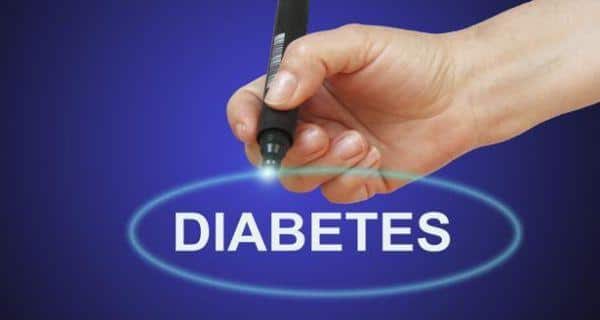 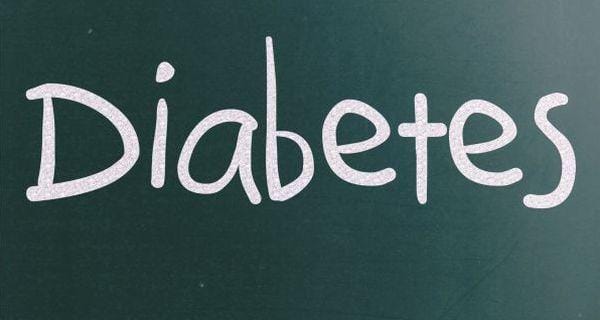 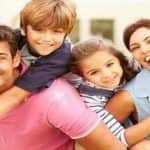