Breastfeeding in children who had received no antibiotics before weaning can help decrease the number of antibiotic courses after weaning as well as reduce body mass index later in childhood, finds a new study.

Breastfeeding in children who had received no antibiotics before weaning can help decrease the number of antibiotic courses after weaning as well as reduce body mass index (BMI) later in childhood, finds a new study. The findings showed that children who were breastfed and used no antibiotics before weaning showed better resistance to diseases. The protective effect of breastfeeding against high body mass index in later childhood was evident only in the children with no antibiotic use during the breastfeeding period, said Katri Korpela, from University of Helsinki in Finland. (Read: Timing of exposure to sunlight influences your Body Mass Index (BMI)) Also Read - Antibiotic resistance looms large; New class of drugs may help fight the challenge

Breastfeeding helps infants to ward off infections as they get stronger immune systems. Also, such children were found to have lower chance of gaining excess weight in later childhood. The results suggest that the metabolic benefits of breastfeeding are largely conveyed by the intestinal microbiota, which is disturbed by antibiotic treatment, Korpela added. Among the children who used antibiotics in early life (during breastfeeding and through four months after weaning), the effect on postweaning antibiotic use was only borderline significant and the effect on BMI disappeared. For the study, published online by JAMA Pediatrics, the team included 226 Finnish children who had participated in a probiotic trial from 2009 to 2010. Breastfeeding information was collected in a questionnaire from mothers at the start of the trial. (Read: Has your paediatrician prescribed antibiotics? You should think twice about giving them to your kid!) Also Read - Foods to avoid if you're taking antibiotics 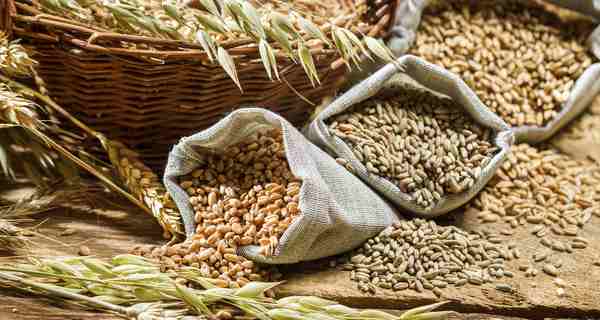