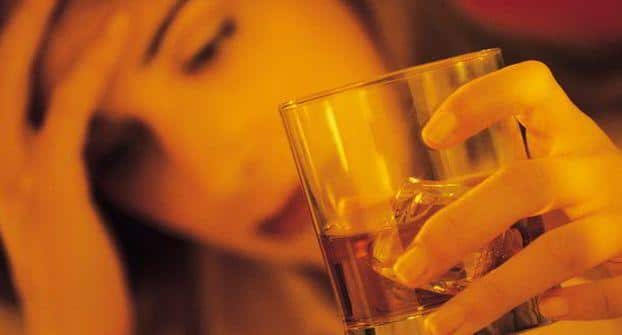 Amidst the calls to lower the legal age for drinking — including in India where the permissible age is 25 — a new study said the move could lead to high school dropout rates. The report looked back at high school dropout rates in the 1970s to mid-80s – a time when many US states lowered the age at which young people could legally buy alcohol. The minimum legal drinking age changes how easy it is for a young person to get alcohol, said lead researcher Andrew Plunk, an assistant professor of paediatrics at Eastern Virginia Medical School in Norfolk. (Read: Alcohol abuse what you need to know) Also Read - Excess alcohol can lead to drunkorexia in young women: 5 natural remedies to quit drinking

Researchers found that when the minimum drinking age was lowered to 18, high school dropout rates rose by four to 13 percent, depending on the data source. The states made those policy changes based on national trends at the time — mainly, the belief that with the voting age lowered to 18, the legal drinking age should drop, too. Policies that allowed 18-year-olds to buy alcohol showed a particular impact on minority students, as well as young people whose parents had drinking problems. (Read: Why is alcohol bad news for your liver?) Also Read - How long does marijuana stay in your system?

In that latter group, the dropout rate rose by 40 percent. In the mid-1980s, federal legislation returned the legal drinking age to 21 nationwide. However, there is an ongoing debate about lowering it again – largely as a way to combat clandestine binge drinking on college campuses. The argument is that college students who can legally buy alcohol at bars and restaurants will drink more responsibly. But Plunk said that debate is missing something: What might the effects be in high schools?

I think this study gives us some idea of what could happen if we lower the legal drinking age. It suggests to me that we’d see this same dropout phenomenon again, Plunk said. The study was published in the Journal of Studies on Alcohol and Drugs. (Read: Treat alcoholism with this oral drug) 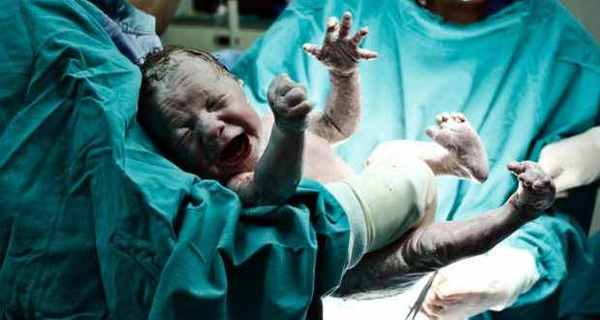 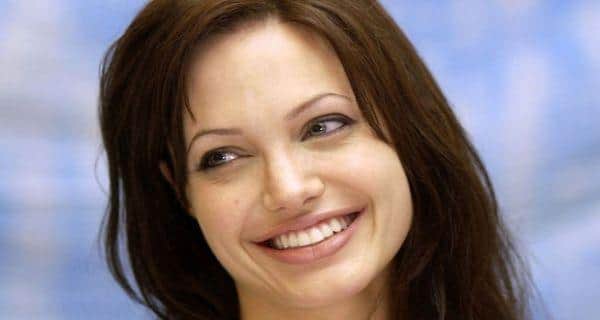