Children on ADHD meds likely to be bullied by peers

Studies say that children who take ADHD medicines are more likely to be bullied than the rest. Read to know more. 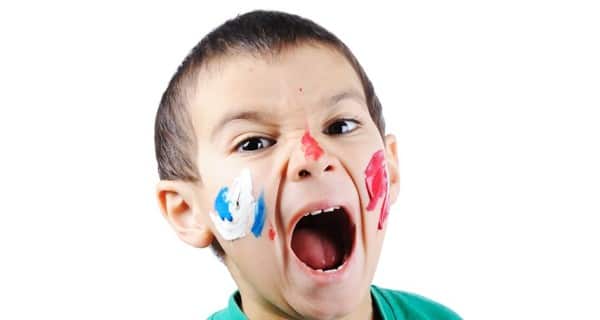 Attention Deficit Hyperactivity Disorder (ADHD) is a disorder that appears in early childhood. The specific causes of are not known. But a number of factors like genetics, diet and social and physical environments may contribute to, or increase it. Environmental factors include alcohol and tobacco smoke exposure during pregnancy and exposure to lead in very early life. Complications during pregnancy and birth including premature birth, infections during pregnancy, at birth, and in early childhood are also linked to an increased risk of developing ADHD. This is how exercise can help children with ADHD. Also Read - Attention deficit hyperactivity disorder can be disconcerting: Know how to deal with it

Teens and kids, who take drugs like Adderall and Ritalin to treat ADHD, are twice as likely to be bullied as their peers without ADHD, according to a recent research. The University of Michigan study found that at even higher risk were middle and high school students who sold or shared their medications, those kids were four-and-a-half times likelier to be victimized by peers than kids without ADHD. Is your hyperactive child driving you crazy? Here are tips that will help. Also Read - Does your child have ADHD? Tips to help you cope

The main findings are the same for both sexes, said the study’s first author, Quyen Epstein-Ngo. It’s long been known that kids with ADHD have a harder time making and keeping friends and are bullied and victimized more. This study is believed to be the first known to look at how stimulant medications affect their relationships with peers. The study appears in Journal of Experimental Child Psychology. Here are 10 ways to tell your child is being bullied at school. 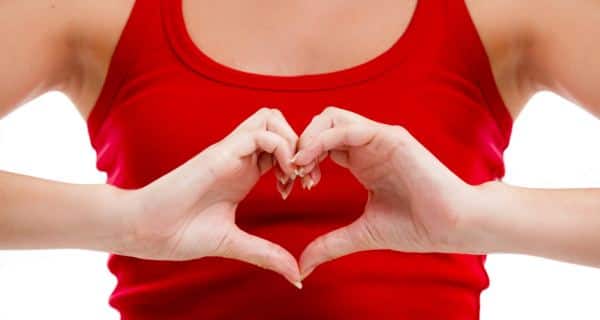 This healthy chocolate pill will keep your heart healthy 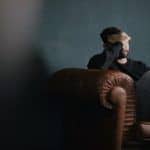