Parents who are reasonable and set down clear rules without being overbearing are most successful in preventing their children from taking to drugs and drinks, a study said. Contrary to popular belief 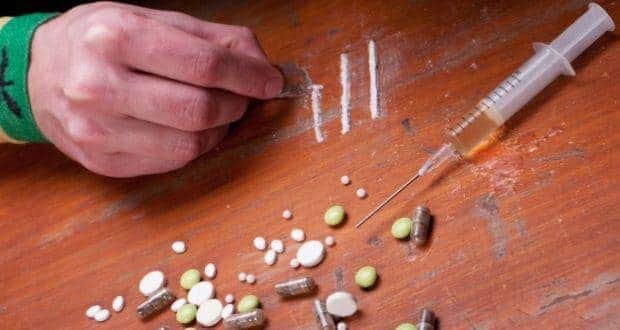 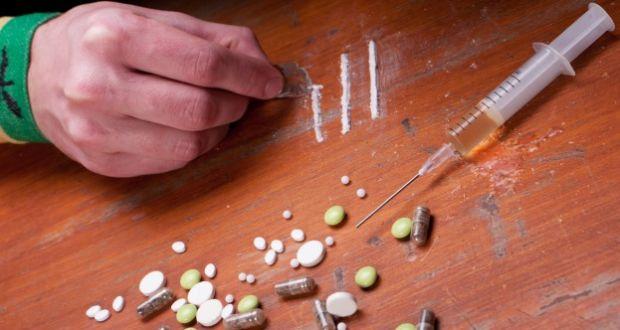 Parents who are reasonable and set down clear rules without being overbearing are most successful in preventing their children from taking to drugs and drinks, a study said. Contrary to popular belief, firm discipline can be just as bad as a lack of control when it comes to the best way of bringing up a family, new findings show. (Read: Eminem: Drug addiction nearly killed me) Also Read - Karnataka Allows Home Delivery of Liquor: Is It a Right Decision?

‘Extremes are not effective, neither authoritarianism nor absence of control and affection,’ said Amador Calafat of the European Institute of Studies on Prevention in Mallorca, Spain. In fact, children with authoritarian parents who show little affection are more likely to go off the rails. However, those whose parents shower too much love are also more likely to smoke cannabis or cigarettes and to drink. (Read: Lady Gaga was a drug addict reveals former friend) Also Read - Do you get frustrated often? It could lead to drug addiction

The study, which was conducted across six European countries, involved almost 8,000 youngsters aged between 11 and 19 who were questioned on the kind of parenting styles they had received. Calafat said that different parental approaches are helpful in different scenarios. The study appeared in the journal Drug and Alcohol Dependence. (Read: Treat drug addiction seriously: Demi Lovato)

What is drug addiction?

It is also known as substance dependance. It is defined as a compulsive need to use drugs to function normally. Drug addiction does not only relate to drugs, it includes addiction to prescription medication, alcohol addiction and smoking. A person usually encounters the addictive agent casually but soon becomes so dependant on it that he/she require it to function. Drug addicts most often want to quit the habit but find it difficult to do so on their own. For this reason, there are a number of de-addiction clinics for example AAA (alcoholics anonymous) etc. Some reaserch shows that an addict’s brain reacts to addictive agents differently when comapred to those who are not addicted, leading to the idea that addiction might be a genetically aquired trait. The use of drugs causes both instant and long term damage to the body and mind. For example, they cause halucinations, lack of inhabition, depression, euphoria,excess hunger etc. immidiately upon ingestion and loss of memeory, lack in brain function, damage to various organs in the body, rotting of the teeth and even cancer in the long run.

How to deal with drug addiction?

For more articles on drug addiction, visit our drug addiction section. Follow us on Facebook and Twitter for all the latest updates! For daily free health tips, sign up for our newsletter. And to join discussions on health topics of your choice, visit our forum. 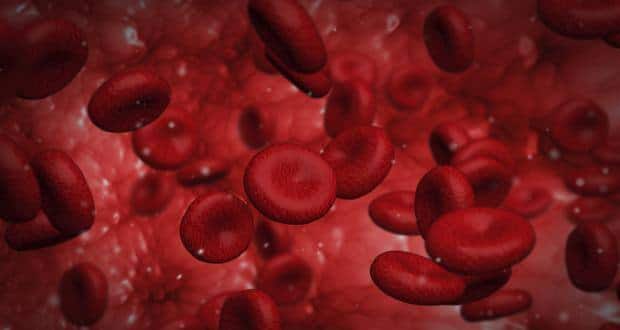 4 ways anemia can be treated 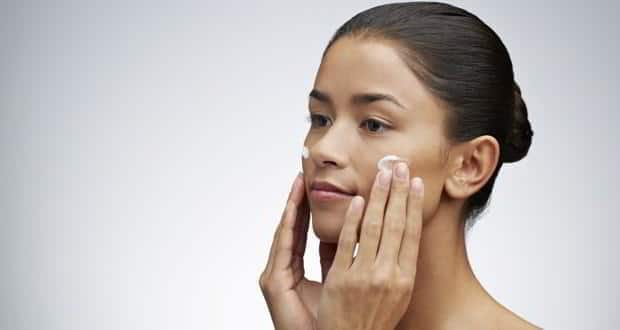 Selfies? Not on a bad skin day, say women!