Children now getting 'high' on cinnamon! 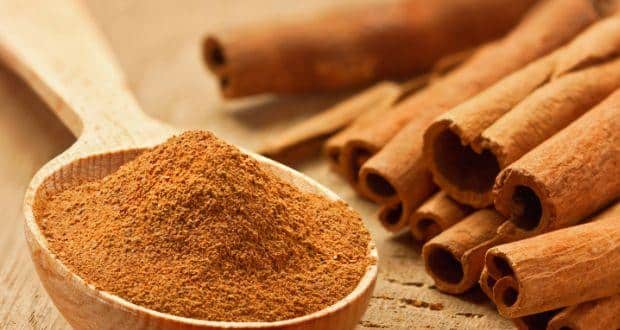 Researchers have warned that easily accessible kitchen ingredients like cinnamon, nutmeg and marshmallows are being turned into sources of holiday high by kids. Christina Hantsch, toxicologist, Department of Emergency Medicine at Loyola University Health System, said that the envelope is always being pushed to create something new that will get attention, potentially create a drug-like effect and can pass under the radar of law enforcers.

Hantsch, who is a former medical director of Illinois Poison Control, said that one girl had seen the 'Cinnamon Challenge', which involves trying to swallow one tablespoon of ground cinnamon without water, videos on the Internet and wanted to try it with her friends. The dry, loose cinnamon triggers a violent coughing effect and also a burning sensation that actually can lead to breathing and choking hazards, she said. (Read: 10 celebrities who beat drug addiction)

Young children have easy access to ingredients like cinnamon and marshmallows and think it is cool to do what their older peers are doing, she said. 'Chubby Bunny' is another popular game that has an evergreen presence on YouTube and in the ER, where you stuff as many marshmallows in your mouth as possible and then try to say the words 'Chubby Bunny', explained Hantsch. Two children have actually choked to death attempting this game so it is not to be taken lightly, Hantsch asserted.

Ground nutmeg, which contains myristicin which is a hallucinogenic, like LSD, has been snorted, smoked and eaten in large quantities to produce a marijuana-like high. Other common household products that are also being abused are hand sanitizer, aerosol whipped cream, aerosol cooking spray, ink markers and glue.

Synthetic marijuana called Spice, or K2, that is very popular right now because it cannot be detected in standard drug tests and is marketed as a legal high, which it is not, but is dangerous because it has more adverse effects than cannabis, Hantsch said. Kids have more free time, greater access to the Internet and more opportunities to get together during vacations and at Christmas, the kitchen pantry is loaded for holiday baking, she said. Adults are wise to keep an eye on their children to make sure they are using the ingredients for their proper use, she added. (Read: Russia blames The Beatles for its drug abuse problem!)