COPD is expected to be the third-largest cause of death globally by 2030. 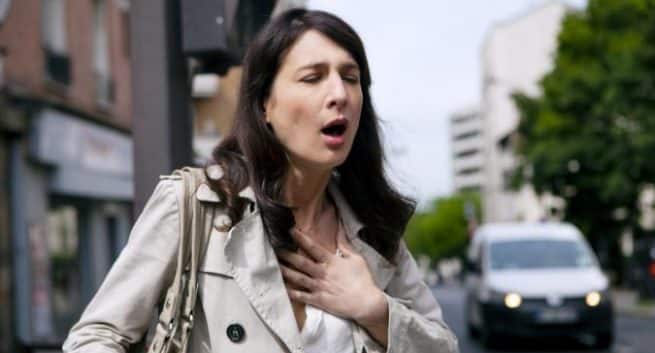 While smoking remains the biggest risk factor for chronic obstructive pulmonary disease (COPD), childhood illnesses such as asthma, bronchitis, pneumonia, allergic rhinitis and eczema also amplify the disease, say researchers. Three-quarters of COPD cases have their origins in poor lung function pathways beginning in childhood, according to a cohort study published in The Lancet Respiratory Medicine journal. Also Read - Beware! This food may up the risk of asthma or other respiratory issues in children

A second study in the journal suggests that there could be a window of opportunity during childhood to reduce the risk of poor lung function in later life. ‘These findings highlight the importance of preventing both early life adverse exposures that could lead to poorer lung growth and adult risk factors contributing to accelerated lung decline,’ says Professor Shyamali Dharmage from School of Population and Global Health, The University of Melbourne, Australia. Did you know Tai-Chi can boost respiratory functions in COPD patients? Also Read - Respiratory disorders on rise in Delhi-NCR due to toxic air: Ways to stay safe

COPD is expected to be the third-largest cause of death globally by 2030. ‘It is important that we identify its key causes so that this burden can be reduced,’ Dharmage added. Reduction of maternal smoke exposure and personal smoking and promotion of immunisation are identified as public health targets to prevent poor lung function pathways.

‘Doctors and patients with asthma should be made aware of the potential long-term implications of non-optimal asthma control throughout life, and this should be investigated in future research,’ the study authors noted. In the first study, 2,438 participants from the Tasmanian Longitudinal Health Study (Australia) were tracked from childhood to the age of 53.

Interventions to maximise lung growth in early childhood might modify the risk of COPD in older age, they noted.

World Health Day: A gastroenterologist list down 7-pointers that can help to improve healthcare facilities in India 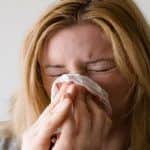