Children who face severe adversities are at increased risk of getting involved in drug abuse and various addictions like alcohol in adulthood, says a new study. 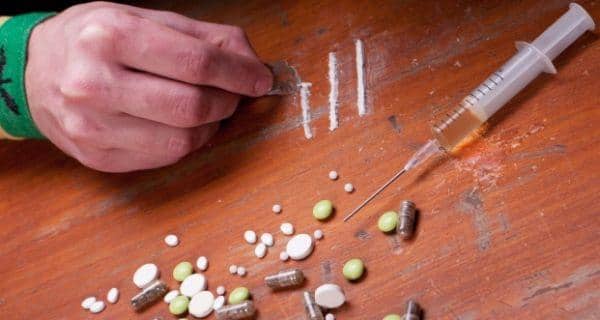 Children who face severe adversities are at increased risk of getting involved in drug abuse and various addictions like alcohol in adulthood, says a new study. The findings showed that children who had experienced domestic violence between their parents were at 50 per cent higher risk of developing dependency on alcohol in comparison to those without that exposure. Similar were the magnitude shown by people who had experienced sexual abuse in their childhood. ‘We found that both direct (physical and sexual abuse) and indirect (witnessing parental domestic violence) forms of childhood victimisation are associated with substance abuse,’ said Esme Fuller-Thomson, Professor at the University of Toronto. (Read: Child abuse can worsen a bipolar disorder) Also Read - Parents beware: Childhood trauma can make your child age faster

Among the study participants one in five adults dependent on drugs and alcohol had been sexually abused in their childhood. One in seven adults with drug dependence or alcohol dependence had been exposed to chronic parental domestic violence. Parental domestic violence was considered ‘chronic’ if it occurred 11 or more times before the respondent was 16 years of age. ‘This compares to one in 25 in the general population,’ Fuller-Thomson added. The study, published online in the journal Substance Use and Misuse, involved 21,544 adult Canadians who were a part of the Canadian Community Health Survey: Mental Health, 2012, at the same time. Among these, 628 had been dependent upon drugs and 849 had been dependent upon alcohol. (Read: Signs that your child is smoking or taking drugs) Also Read - Beware: Marijuana may give you false memories and induce psychotic episodes 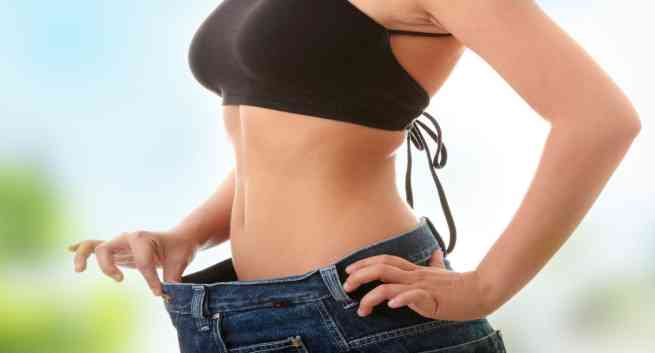 ITC advocates for compulsory licensing for all cigarette-makers