An 80-year-old succumbed to chikungunya today in a Delhi hospital. 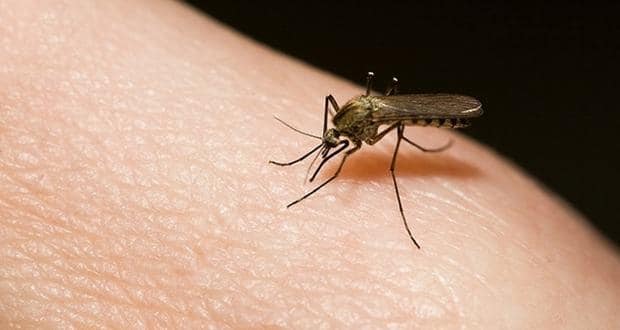 Health complications triggered by chikungunya continued to claim lives, with an 80-year-old succumbing to it in a city hospital here, taking the toll to 10, authorities said on Wednesday. The hospital said it has in the past three weeks witnessed deaths of five patients who had confirmed chikungunya. According to city based hospital Indraprastha Apollo, the latest victim was a patient named Mahendra Singh, who was suffering from chikungunya. The patient had multi-organ failure triggered by chikungunya and died on September 13 evening, a senior official of the hospital said. The hospital is managing patients with fever, including chikungunya and dengue, as per prescribed guidelines, a statement from the hospital said. Delhi so far has witnessed the death of 10 patients, who were suffering from chikungunya along with other health ailments also. Medical Science says that nobody categorically dies of chikungunya, but if the patient is suffering from some other health issue, it may get severe, leading to death. Ganga Ram Hospital had witnessed a total of four deaths since September 13. Bara Hindu Rao Hospital recorded its first death from complications led by chikungunya on September 1. (Read: Chikungunya test and diagnosis everything you need to know) Also Read - Another virus from China can spread disease in India: ICMR

Chikungunya is a condition that is spread by the female Aedes aegypti mosquito, chikungunya means to distort , directly relating to the extreme pain the patient experiences in and around his/her joints during the disease. Once bitten the patient will experience symptoms such as: Also Read - Millions of GM mosquitoes to be released to fight chikungunya, malaria in US

Here are how the symptoms of chikungunya are different from malaria and dengue.

There are very subtle differences between the three mosquito-borne diseases and one of the most clear difference is the type and frequency of fever a patient experiences.In the case of dengue a patient suffers from high fever that appears and subsides quickly only to reappear with rashes and in the case of dengue haemorrhagic fever, along with bleeding.In malaria, the patient suffers from high fever, most predominantly in the evenings with chills followed by sweating in quick succession.In the case of chikungunya, the patient suffers a high fever with severe pain in the body especially the joints along with all the symptoms mentioned above. In all three conditions, the patient will experience a temperature of about 102o .