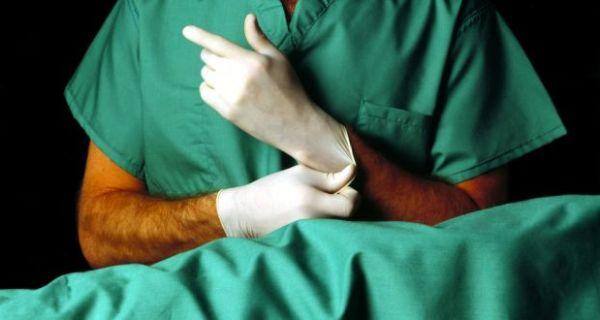 United Nations, Nov 14: The UN Population Fund and the International Planned Parenthood Federation (IPPF) have come out against ‘any forms of incentives’ for adopting contraceptives and sought accountability for Chhattisgarh sterilisation deaths. (Read: Chhattisgarh sterilisation tragedy: Congress calls shut-down, disrupts normal life) Also Read - Early menopause ups your risk of osteoporosis by almost 56 per cent: How to deal with it

Reacting to the deaths of 13 women who underwent sterilisation operation in Chattisgarh, Babatunde Osotimehin, executive director of the Fund know by its acronym, UNFPA, and Tewodros Melesse, the director-general of the IPPF, said in a statement released here Thursday: ‘It is critical to ensure the quality of service for all contraceptive methods, as well as the availability of a full range of modern contraceptives, which must always be chosen freely by fully-informed men and women, without any forms of incentives.’ (Read: Chhattisgarh sterilisation tragedy: Govt. suspends 6 drugs used in surgeries) Also Read - Breast Cancer Awareness month: Novel testing platform designed for breast cancer cells

The heads of the organizations, which describe themselves as ‘are strong advocates of rights-based family planning,’ welcomed the investigations investigations into the deaths, adding, ‘We call for all those responsible to be held accountable to avoid impunity for those who provide services at low standards.’ (Read: Chhattisgarh sterilisation tragedy: Supreme Court declines plea over cognizance of deaths) 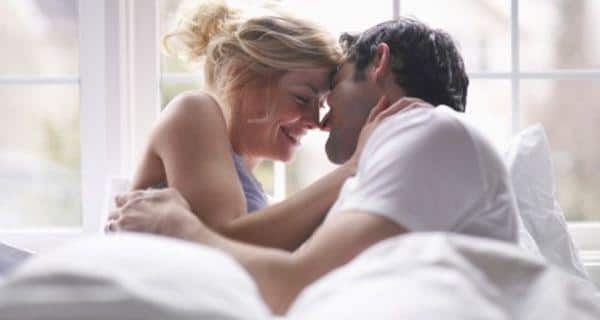 Women having more male friends have more sex with their partners 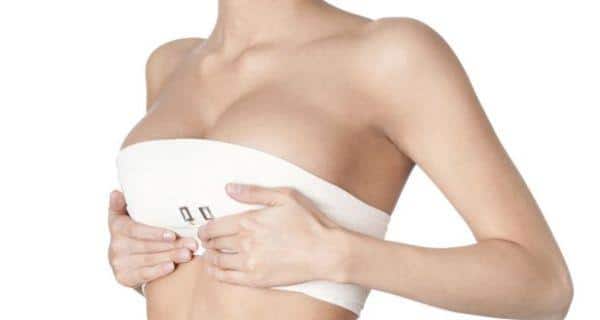