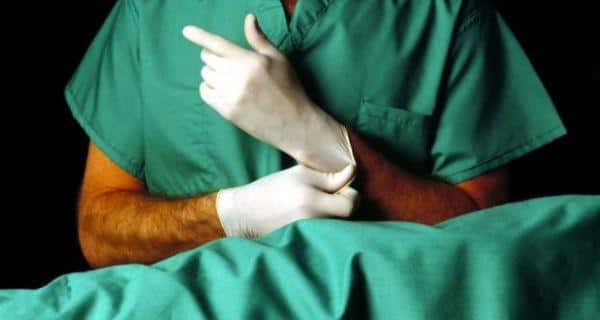 New Delhi, Nov 12: The Supreme Court Wednesday declined a plea urging the court to take cognizance of the death of 13 women due to alleged medical negligence in sterilisation surgeries in Bilaspur district of Chhattisgarh. Also Read - Early menopause ups your risk of osteoporosis by almost 56 per cent: How to deal with it

Declining the plea by a lawyer, the bench of Chief Justice H.L. Dattu, Justice Madan B. Lokur and Justice A.K. Sikri said the issue has been taken up by the government and the court could not take suo motu cognizance of the same. The 13 women died after faulty sterilisation surgery was performed Nov 8 at Nemichand Jain Hospital in Bilaspur. The free sterilisation camp was organised by the Bilaspur district health department. (Read: 8 women die and 20 critical at a sterilisation camp in Chattisgarh) Also Read - Breast Cancer Awareness month: Novel testing platform designed for breast cancer cells

Out of 83 women that underwent sterilisation surgery, 60 fell ill. It was reported that 83 sterilisations were performed in five hours and doctors allegedly used infected instruments to carry out the process. (Read: Chhattisgarh sterilisation tragedy: Congress calls shut-down, disrupts normal life) 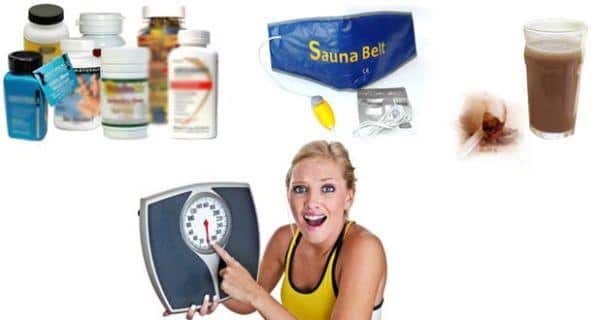 Do you pop weight loss pills? You're more likely to eat junk food 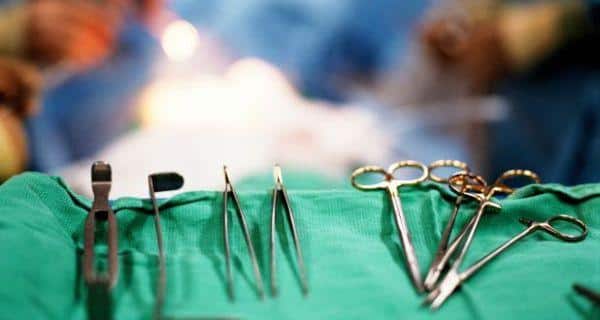