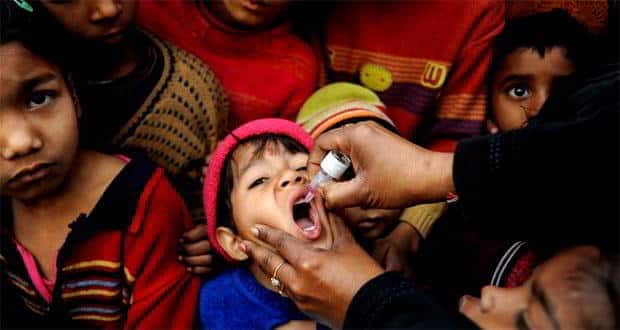 Around 36 lakh children in Chhattisgarh would be immunised against polio in a statewide campaign beginning Sunday, state immunisation officer Subhash Pandey said here Saturday. Also Read - Ganesh Chaturthi 2020: 4 reasons an eco-friendly Ganesha is good for you

While the first phase of the drive for children below the age of five would be held Sunday, the second phase would be conducted Feb 23. Also Read - 7 reasons why the #BeefBan is good

Apart from other staff, 80,000 officials of the health department have been engaged for the work to be carried out in about 23,600 centres the government has set up across the state, both in rural and urban areas. Also Read - Poliovirus type 3 wiped out globally, announces WHO

The government has set up transit camps in markets, public places, railway stations and deputed transit teams for the interior and inaccessible areas. (Read: Lessons Pak can learn from India about polio eradication)

Polio also known as poliomyelitis is a highly contagious disease caused by a virus that attacks the nervous system. Children younger than five years old are more likely to contract the virus than others. The virus does not have a cure but can be prevented with a vaccination.  (Read: For two polio drops, they must trudge over mountains!)

Its most severe form causes paralysis, difficulty in breathing, and sometimes death. It has been more than 11 years that there has been no report of any polio case in the state. (Read: India to be a polio free country: Azad)

Polio is a highly infectious disease caused by a virus. It invades the nervous system, and can cause total paralysis in a matter of hours. The virus enters the body through the mouth and multiplies in the intestine. Initial symptoms are fever, fatigue, headache, vomiting, stiffness in the neck and pain in the limbs. One in 200 infections leads to irreversible paralysis (usually in the legs). Among those paralysed, 5% to 10% die when their breathing muscles become immobilized.

People most at risk

There is no cure for polio, it can only be prevented. Polio vaccine, given multiple times, can protect a child for life. (Read: Polio: Do you know about the disease?) 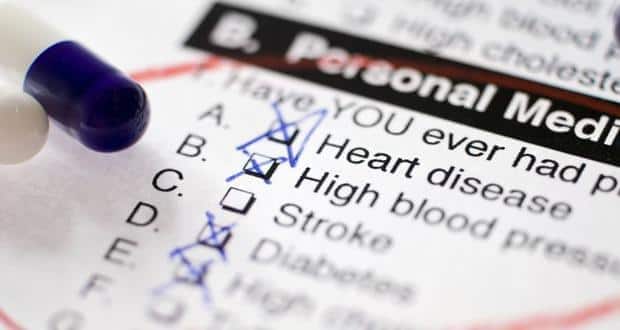