One year ago, 94-year-old S.N. Bhatt of Chattisgarh's Bhilai steel township became the oldest man to undergo knee replacement surgery in both his knees. Now, with his 87-year-old wife Vijay Lakshmi ha

One year ago, 94-year-old S.N. Bhatt of Chattisgarh’s Bhilai steel township became the oldest man to undergo knee replacement surgery in both his knees. Now, with his 87-year-old wife Vijay Lakshmi having undergone the same procedure, they are set to create a record for being the oldest couple to undergo this procedure. Also Read - AI enables virtual hands-on training for open ortho surgery

“Last year, in April, we performed total knee replacement (TKR) surgery in Bhatt’s both legs and following the success of the surgery, he convinced his wife to undergo the surgery as well. Last November, we performed the operation on her successfully,” Vaishya said. Also Read - 7 deaths, 520 positive cases: Bhilai under the grip of dengue

TKR is a surgical procedure done primarily on arthritis patients whose knees have stopped functioning due to the disease. The procedure involves replacing the faulty natural knee joint with an artificial joint.

Vaishya, senior orthopaedic consultant at the Indraprastha Apollo hospital, claimed that in India, the procedure is very rarely performed on people above the age of 80 but added that the procedure was very successful and arthritis patients should not hesitate about undergoing TKR.

“Owing to the medical problems associated with old age, the bilateral TKR in a single sitting among octogenarians and nonagenarians is very rare,” he said.

“But this couple had the courage and the willingness to make their last years their best. And there are hundreds, perhaps thousands like them who should not wait and live with arthritic pain,” Vaishya added.

Speaking on the occasion, the now 94-year-old Bhatt stood erect on his feet and agreed with Vaishya.

“It is a new lease of life for me and I feel like playing hockey again,” Bhatt said.

A retired college principal, Bhatt was an active sportsman in his youth and had played with hockey legend Dhyanchand. 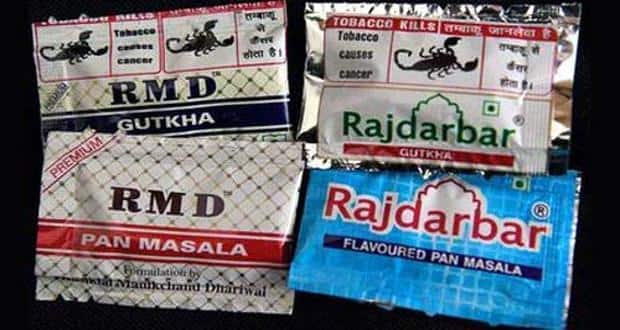 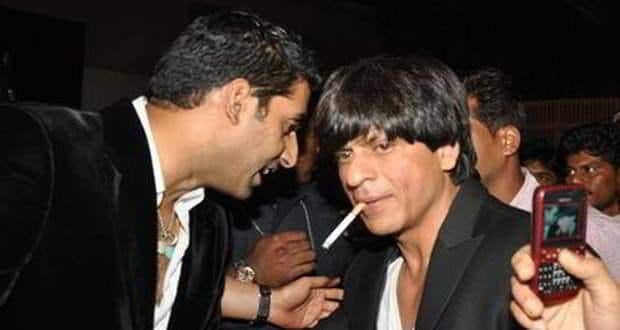 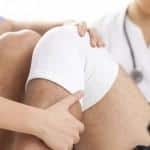