Chester Bennington, lead singer for rock band Linkin Park, has died and his death is being investigated as a possible suicide. 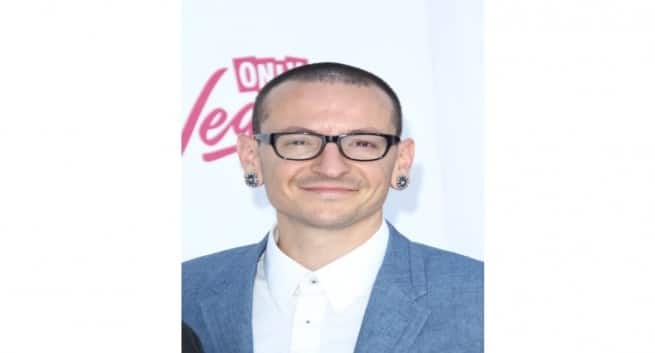 Chester Bennington, lead singer for rock band Linkin Park, has died and his death is being investigated as a possible suicide, authorities said Thursday. He was 41. Responding to a call, police found Bennington dead Thursday morning at his home in Palos Verdes Estates, Xinhua reported while quoting Brian Elias, chief of operations for the Los Angeles County coroner’s office. The singer battled addictions to drugs and alcohol over the years and acknowledged having contemplated suicide as a youth after being sexually molested. Bennington was close to Soundgarden front man Chris Cornell, who died in May of an apparent suicide. Also Read - 5 Bollywood celebrities who committed suicide owing to poor mental health conditions

Thursday would have been Cornell’s 53rd birthday. Founded in 1996, Linkin Park made seven albums and had hits with songs including “In the End” and “Crawling.” Their latest release, “One More Light” debuted at No 1 on the Billboard album chart. In addition to his work with Linkin Park, Bennington did a stint as lead vocalist with Stone Temple Pilot. The twice-married Bennington is survived by six children. Read more about How to help a person who is suicidal Also Read - Could air pollution make you suicidal? 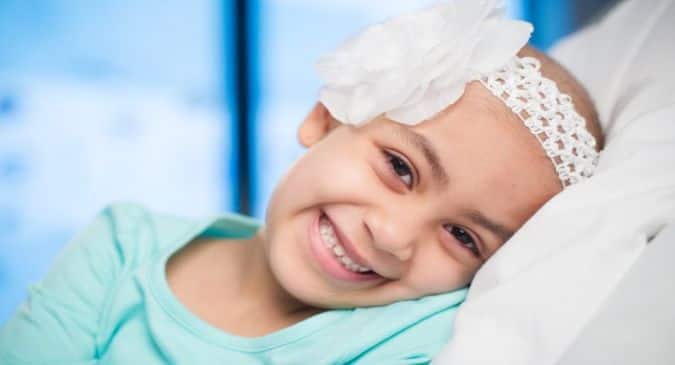 Psychological effects of paediatric cancer on kids and their family 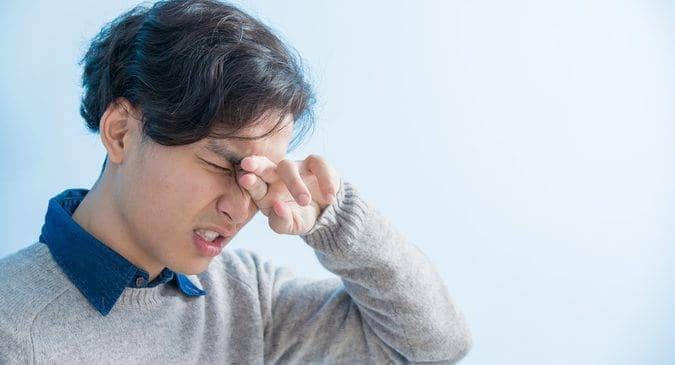