Chemotherapy treatment undertaken by women during their pregnancy may negatively affect their unborn baby girls' fertility in later adulthood, warns a study.

Chemotherapy treatment undertaken by women during their pregnancy may negatively affect their unborn baby girls’ fertility in later adulthood, warns a study. The findings showed that a drug called etoposide can damage the development of mouse ovary tissue grown in the lab. Etoposide is used to treat several types of cancer and is considered safe for use in pregnancy because it has a low risk of miscarriage and birth defects. However, little is known about the longer terms effects of the drug on the unborn baby in later life, the researchers said. The drug has been found to affect specialised cells called germ cells, which give rise to eggs. A woman’s reproductive lifespan is determined before birth, while the ovaries are developing in the womb. The second and third trimesters are particularly important as that is when female germ cells form structures called follicles that determine how many eggs she will be able to release in her lifetime. (Read: High-tech scans can reduce the side effects of chemotherapy in cancer patients) Also Read - Pancreatic cancer: Combination therapy may be able to suppress tumour growth significantly

Also Read - Bladder cancer: This drug can reduce death risk in patients with this condition

The development of these follicles begins around 17 weeks into the baby’s development in the womb and is not completed until the later stages of pregnancy. The study revealed that the treatment before the follicles had developed wiped out up to 90 per cent of the germ cells, even at doses that are low relative to those given to patients. Treatment after the follicles were developed showed no significant adverse effects. If the results we have seen in these mouse studies are replicated in human tissue, it could mean that girls born to mothers who are taking etoposide during pregnancy have a reduced fertility window, said lead researcher Norah Spears, Professor at the University of Edinburgh in Britain. The affected baby girls should be warned that in later life they may undergo an early menopause, the researchers concluded in the paper published in the journal BMC Cancer. (Read: Diet tips for cancer patients who undergo chemotherapy or radiation) Also Read - 4 breakthrough technologies that will change cancer treatment 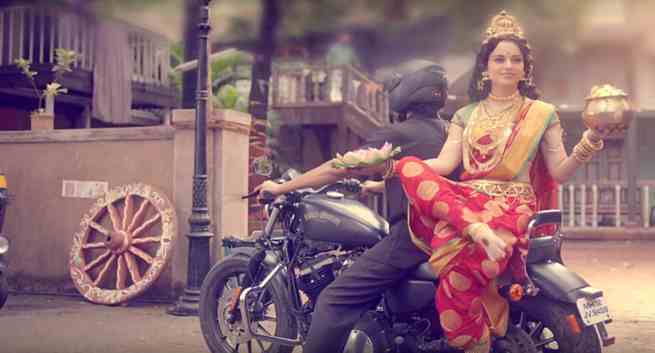 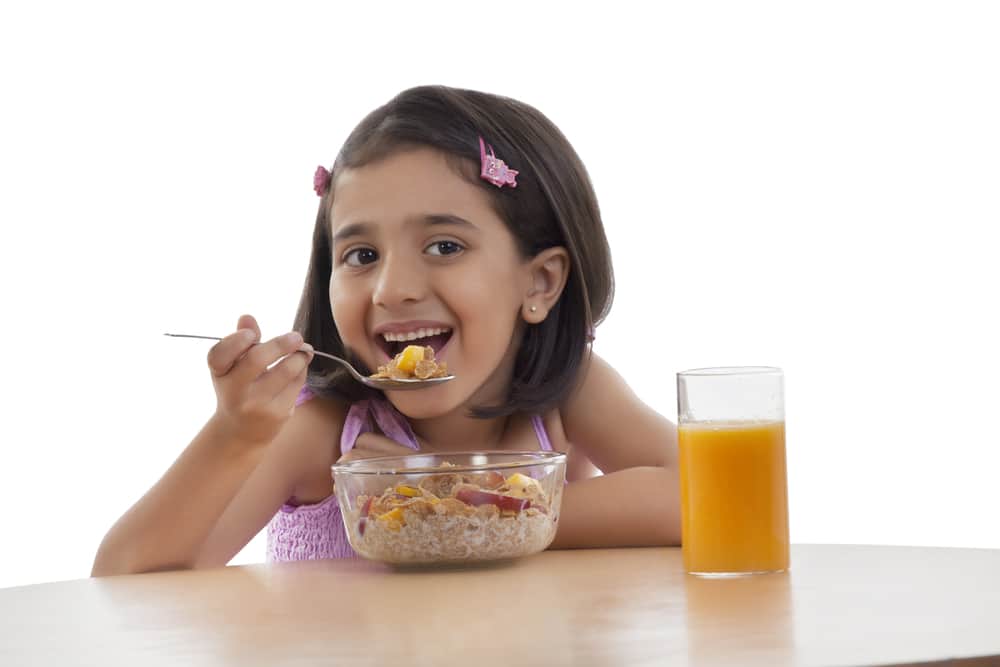 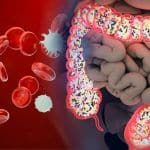