The one-day strike is expected to paralyse some hospitals while millions of patients across the country fear to get severely affected. 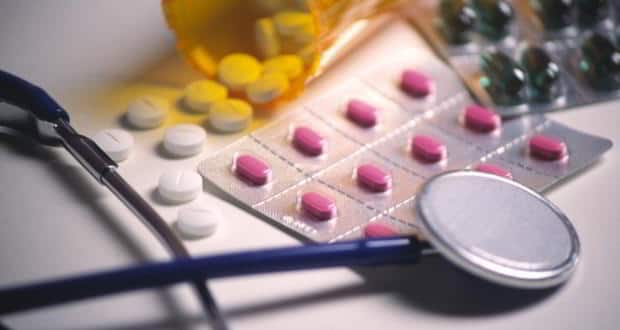 All India Organisation of Chemists and Druggists will go on a nationwide strike against the proposal by the Central Health Ministry to regulate sale of drugs through e-portal and implementation of online pharmacy. The one-day strike is expected to paralyse some hospitals while millions of patients across the country fear to get severely affected. Meanwhile, the pharmacists in Lucknow are already staging a protest against the same. The protesters will be taking out a march from the Gymkhana Club to the District Magistrate (DM) office. However, medicines will be available at all government and private hospitals. Meanwhile, the state administration has deemed the protest as invalid, sending out instructions of taking strict action against those shutting down their shops. The medicines are considered to be important under the Essential Commodities Act, 1955. In Lucknow itself, there are 1800 wholesale and 3200 retail pharmacy shops. The chemists have said that they oppose online pharmacies since they being a threat to their own business. Also Read - Sale of online medicines banned by Madras high court

This is not the first time a part of the medical fraternity has gone on strike a few months ago after the brutal attack on the doctor in Dhule, another doctor was attacked by irate relatives of a deceased patient at Sion Hospital over negligence allegations. Quite justifiably, the doctors of the city have gone on a mass strike to bring the spotlight on such brutalities committed against medicos in the country. If one were to go by the reports, at least 50 cases of attacks against doctors have been registered every year in the country. With just two days into the strike, the government is already browbeating the doctors to give up the strike or face six months worth of salary deduction. Also Read - Here are the health risks associated with antibiotics 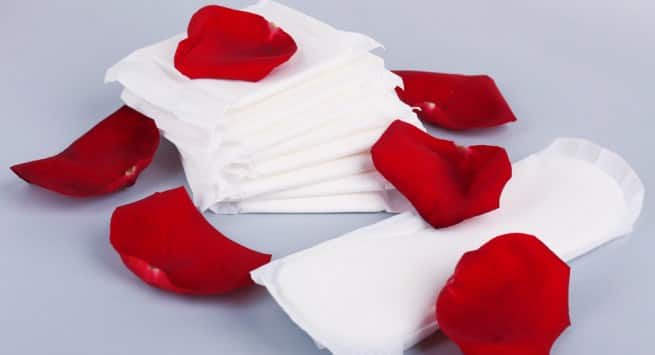 We asked some men about periods. This was their reaction