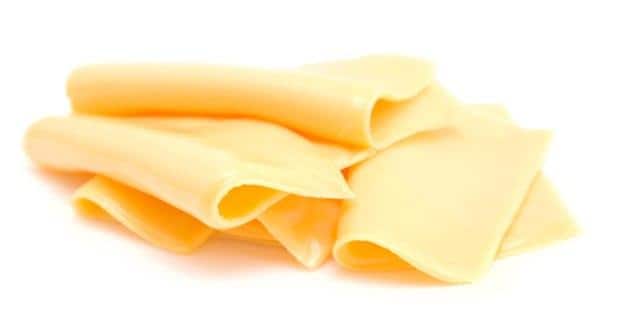 Eating just two slices of cheese a day cuts the risk of type 2 diabetes by 12 percent, scientists have discovered. The findings go against current health guidelines, which advise cutting back on dairy products and other high-fat foods to help prevent the illness.

British and Dutch researchers looked at the diets of 16,800 healthy adults and 12,400 patients with type 2 diabetes from eight European countries, including Britain. The study found that those who ate at least 55 gm of cheese a day were 12 percent less likely to develop type 2 diabetes, the Daily Mail reported Monday.

The risk fell by the same amount for those who ate 55 gm of yoghurt a day. The study was published in the American Journal of Clinical Nutrition. One theory is that the so-called 'probiotic' bacteria in cheese and yoghurt lower cholesterol and produce certain vitamins which prevent diabetes. Diabetes occurs when the body does not produce enough of the hormone insulin to control its blood sugar levels. Symptoms of type 2 diabetes include feeling very thirsty, needing to pass water frequently and constant tiredness.