A charity organisation run by an Indian-origin couple will start a fundraising campaign on Saturday to benefit sickle cell disease research in the US, a media report said on Thursday. There are 250 million people in the world that carry the sickle cell gene, the Bakersfield Californian quoted Sanjay Patel as saying on the radio and live video streaming programme First Look with Scott Cox on Thursday. His wife Bhavana Patel also featured on the show. Read more about cause, symptoms, test, treatment and prevention of sickle cell anaemia. Also Read - 5 diet changes to control weight gain from PCOS

Patels are the board members of Hina Patel Foundation, a charity that helps individuals suffering with sickle cell disease and their families by raising awareness, providing support group, and raising funds for research. It is a very cruel disease, you just never know what is going to happen, Sanjay Patel said. The fundraising event has been planned at Bakersfield’s Riverwalk Park and the proceeds will go to benefit Sickle Cell research at organisations like University of California, Los Angeles (UCLA) Medical Centre. (Read: A new technique might help to deal with sickle cell anemia) Also Read - 8 reasons for unexplained bruises on your body

Bhavana and Sanjay founded their charity in 2010 after watching sickle cell anaemia ravaging their daughter Hina s fragile body. Sickle cell anaemia is a lifelong genetic disorder that originated as a prevention mechanism from Malaria, according to Sanjay Patel. As a reaction, the gene becomes defective and causes the normal blood cells to die too quickly. As the damaged sickle cells travel through the body they then become stuck, cutting off the oxygen from other parts of the body and causing them to die, he said. (Read: Modi proposes India-Japan tie to beat sickle cell anaemia) 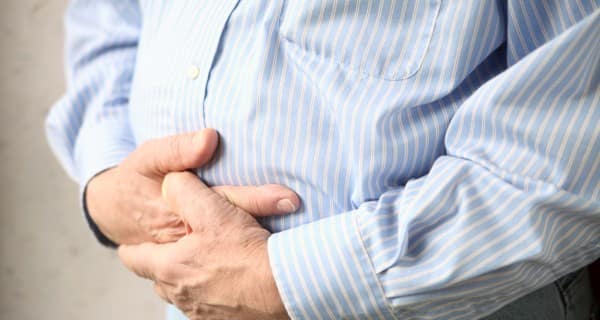