Doctors from across the world said there is a widespread defeatist perception about a brain tumour even among doctors, which is not right.

Doctors from across the world assembled for an international conference at the All India Institute of Medical Sciences (AIIMS) here said there is a widespread defeatist perception about a brain tumour even among doctors, which is not right. Also Read - Beware! Obesity can lead to severe brain pressure disorder

“Even in a Bollywood movie, if someone has to die, the character is told to be suffering from a brain tumour and there is an immediate acceptance by all about his death,” said Rakesh Jalali, Director of South East Asia’s First Proton Therapy Centre (SEFPTC), Apollo Hospital, Chennai. Also Read - High blood pressure in midlife ups your risk of brain damage in later life

Jalali is one of the 400-odd delegates including 20 renowned international experts from all over the world attending the three-day 10th Annual Conference of the Indian Society of Neuro-Oncology that began at AIIMS on Friday.

“There have been major advancements in the understanding of biology and treatment strategies over the years to improve the outcome of these tumours and help dispel the nihilistic perception among the lay public and even among medical professionals,” he said. Here are few things your neurologist wants you to know about a brain tumour.

Chitra Sarkar, Professor of Pathology and Dean – Research at AIIMS, said: “Brain tumours constitute two to three percent of all cancers but are the second commonest tumours in childhood. One must not surrender as many of these tumours can be cured.”

“About 70-80 percent of childhood brain tumours and a significant proportion of adult brain tumours are expected currently to get cured for years and decades and lead normal lives,” said Sarkar.

Highlighting the importance of the conference, Professor of Neurosurgery at AIIMS Ashish Suri said each year it comes out with national guidelines on a particular type of a brain tumour as per the available scientific evidence taking into account local resources and cost-effective strategies. Here are few must-know facts about a brain tumour.

The guidelines are an exceedingly vital source of information to help all oncologists not only in smaller cities in different states in India but also in other countries including those in the western hemisphere, he said.

ISNO is a forum comprising various experts including doctors, scientists and rehab specialists dedicated to the care and research for people with brain tumours in India. It has 397 members, while the international society has around 2,000 members. 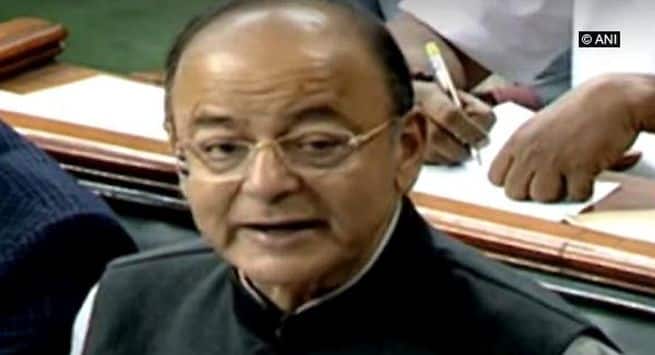 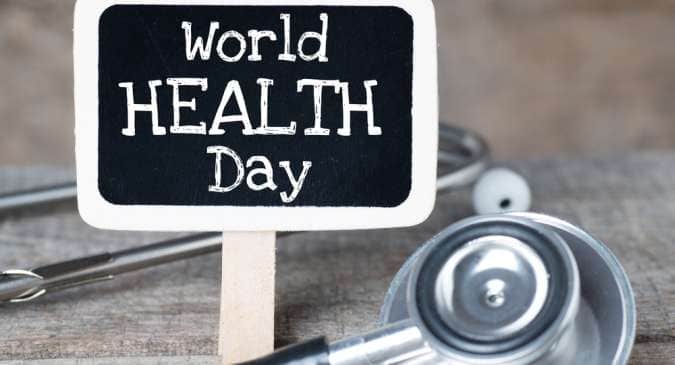