Home / Health News / Change in habits after divorce can lead to early death in some!

Change in habits after divorce can lead to early death in some!

The study pointed to two possible culprits: a greater likelihood of smoking after divorce and lower levels of physical activity.

Turns out, change in habits after divorce can lead to early death in some, a new research has claimed.
According to a study conducted by the University of Arizona, divorce is linked to a wide range of poor health outcomes, including greater risk for early death. However, the reason for the connection is not well understood.
The study pointed to two possible culprits: a greater likelihood of smoking after divorce and lower levels of physical activity.
“We were trying to fill in the gap of evidence linking marital status and early mortality,” said Kyle Bourassa, lead author of the study. “We know marital status is associated with both psychological and physical health, and one route from divorce to health risk is through health behaviors, like smoking and exercise. We also know that health behaviors are often linked to psychological variables, like life satisfaction.”
Bourassa and his colleagues David Sbarra and John Ruiz based their findings on data from the English Longitudinal Study of Aging, a long-term health study of adults over age 50 living in Great Britain. The study included seven waves of data, collected from participants every two years beginning in 2002.
The researchers analysed data from 5,786 study participants, 926 of whom were divorced or separated and had not remarried, and the rest of whom were married.
They looked at participants’ self-reported life satisfaction, exercise frequency, and smoking status, as well as measurements of participants’ lung function and levels of inflammation.
They also kept track of who passed away during the study period, finding that participants who were divorced or separated had a 46 percent greater risk of dying during the study than their still-married counterparts.
As to why that might be, Bourassa and his co-authors found that divorced or separated participants, especially women, reported lower life satisfaction than married participants. Lower life satisfaction, in turn, predicted lower levels of physical activity, which is linked to greater risk for early death.
Divorced participants also were more likely than married participants to smoke and, as a result, had poorer lung function, which predicted early mortality.
The researchers controlled for variables like gender, self-reported health, age and socioeconomic status.
“While the study didn’t explicitly examine why divorce seems to be associated with greater likelihood of smoking and lower levels of exercise, one possible explanation, supported by existing research, was that divorced individuals no longer have spouses holding them accountable for their health behaviors”, Bourassa said.
“Partner control of health might play a role,” he said. “If you imagine a husband or wife who doesn’t smoke and their partner does, one might try to influence the other’s behavior. In many ways, when relationships end, we lose that important social control of our health behaviors.”
The study appears in the journal Annals of Behavioral Medicine. (ANI) Also Read - Taking long daytime naps can increase risk of cardiovascular disease, all-cause death 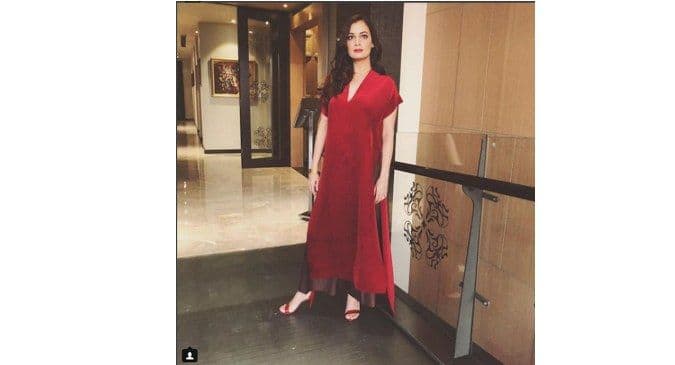 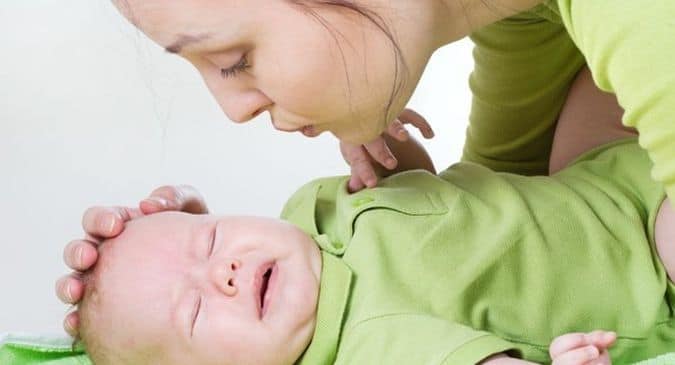