Telugu Desam Party (TDP) chief Chandrababu Naidu was on Friday shifted to a city hospital from the venue of his fast at Andhra Bhavan in New Delhi, while hundreds of his supporters tried to obstruct t 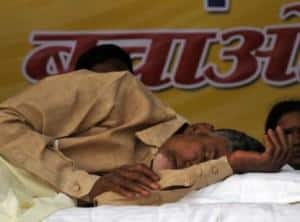 Telugu Desam Party (TDP) chief Chandrababu Naidu was on Friday shifted to a city hospital from the venue of his fast at Andhra Bhavan in New Delhi, while hundreds of his supporters tried to obstruct the police. Also Read - Ganesh Chaturthi 2020: 4 reasons an eco-friendly Ganesha is good for you

There was high drama as scores of Delhi Police personnel reached Andhra Bhavan, where Naidu was on fast since Monday, to protest the manner in which the Congress decided to carve out a separate Telangana state from Andhra Pradesh. Also Read - 7 reasons why the #BeefBan is good

They shouted slogans and also vandalised the Bhavan’s property.

An ambulance and a team of doctors from the Ram Manohar Lohia Hospital (RML) were present at the venue since morning.

Senior police officers tried to reason with Naidu, who finally agreed and then proceeded towards the waiting ambulance. He was then taken to the RML Hospital.

According to senior police officials, a team of doctors intimated police and Naidu’s party members that he should be shifted to the hospital for treatment.

‘Around 2 p.m., two companies of police reached the venue. The supporters tried to stop us but Naidu himself stepped towards the ambulance,’ a police officer told IANS.

At the hospital, a wheelchair was offered to him but he walked in to the ward, said the officer.

Currently, he has been admitted to the hospital’s nursing home.

‘Doctors are examining him and the reports are awaited,’ RML’s medical superintendent H.K. Kar told IANS.

On Thursday, union Home Minister Sushilkumar Shinde in reply to a query said Delhi Police could help Andhra Bhavan authorities evict Naidu if they had a court order.

Naidu has been fasting since five days. 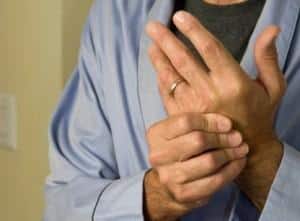 Guide to living with arthritis 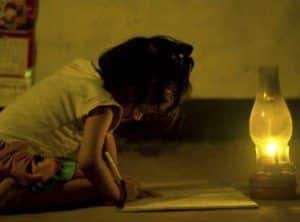 International Day of the Girl Child – when will we stop killing her? 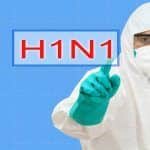