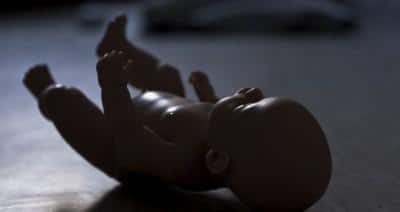 A team of officials from Delhi visited the state-run hospital in Odisha where 46 infants died in the last eight days. The deaths have created furor in the state, forcing the government to order an enquiry against Sardar Vallabhbhai Patel Post Graduate Institute of Pediatrics (SVPPGIP), also known as Sishu Bhawan. The team was led by additional secretary of federal Health Ministry Arun Panda. Also Read - Childhood stress is not uncommon: You just have to know how to deal with it 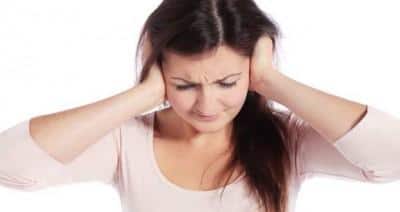 A drug therapy that can cure tinnitus 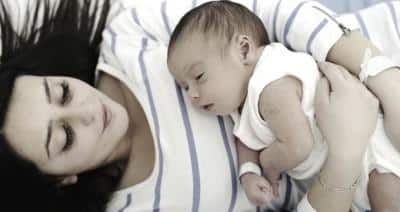 Child and maternal death in the country alarming -- PM Modi