A five-member union Health Ministry team has arrived in Srinagar to assist investigations into the death of eight infants, allegedly after administration of pentavalent vaccine, officials said on Sund 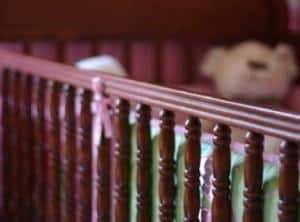 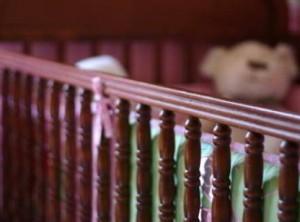 A five-member union Health Ministry team has arrived in Srinagar to assist investigations into the death of eight infants, allegedly after administration of pentavalent vaccine, officials said on Sunday. Also Read - Ganesh Chaturthi 2020: 4 reasons an eco-friendly Ganesha is good for you

The team of paediatricians, headed by Dr. N.K. Arora, arrived in Srinagar on Saturday on a three- day visit. Also Read - Violence and terrorism: How you should talk to your child about these human tragedies

Dr. Muneer Masoodi of Srinagar’s G.B. Pant hospital said the team would assist investigations into the death of infants following administration of the vaccine given to protect infants from hepatitis-B, diphtheria, tetanus, pertussis and Hib (haemophilus influenzae type-b).

Masoodi told IANS that two infants died Oct 10 after being given the vaccine. Six infants allegedly collapsed after the vaccination was administered to them in various district hospitals.

‘The infants developed vomiting and severe allergic reaction which are very difficult to control after administration of pentavalent vaccine,’ he said.

The local doctors association has demanded a ban on pentavalent vaccine in the state, but it can only be done through an order of the union health and family welfare department, said the doctor.

Baldev Sharma, director family welfare Jammu and Kashmir said that since the launch of the pentavalent vaccine in the state many vials of the vaccine had been administered to children for protection from these diseases, but no adverse reactions was reported till now. (Read: G B Pant Hospital infant deaths: Who is to be blamed?)

The director said a detailed investigation has been ordered into these allegations and the probe would be completed within one week.

No decision could be taken on banning the vaccine till the completion of probe, said Sharma.

Parents have been agitating following the death of the infants.

‘I will not take my daughter for any vaccination unless the controversy is resolved,’ said Bashir Ahmad, father of a two-year-old.

Official sources said the pentavalent vaccine was first introduced in December 2011 in Tamil Nadu and Kerala and later in Jammu and Kashmir, Goa, Gujarat, Haryana, Pondicherry and Karnataka.

Pentavalent vaccine was introduced to replace the traditional DPT vaccine administered to infants as protection against diphtheria, pertussis and tetanus.

According to a PIL filed in the Supreme Court against the use of the vaccine, the pentavelent vaccine has been banned or was not being used in European countries, Japan, the UK, Canada, and the US.

The PIL also said that Pakistan, Vietnam, Bhutan, and Sri Lanka have stopped using the vaccine after reports of serious allergic reactions and even deaths. (Read: J & K infant deaths: Azad orders recruitment of docs, training for nurses, free medicines for the children) 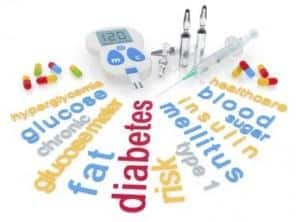 Oral insulin pills for diabetics – it could soon be a reality! 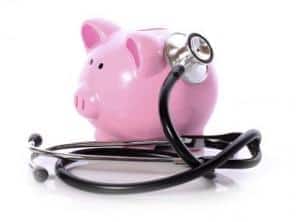