The central government has agreed to reserve beds in its hospitals for treatment of dengue and chikungunya patients.

The central government has agreed to reserve 10 per cent of the beds in its hospitals for treatment of dengue and chikungunya patients, according to Delhi Health Minister Satyendar Jain. Jain’s remarks came after meeting Union Health Minister J.P. Nadda at his office here on Friday. We had requested Mr Nadda to reserve at least 10 per cent beds (1,000 beds) in the central government-run hospitals, like All India Institute of Medical Sciences (AIIMS), Safdarjung Hospital, Ram Manohar Lohia Hospital, etc., for treatment of dengue and chikungunya cases, to which he (Nadda) agreed, Jain told reporters after the meeting. Earlier, Jain had sought an appointment with Nadda and also written him a letter requesting the Union Minister to convene a meeting of the health ministers of neighbouring states. He urged Nadda to ask health ministers of neighbouring states like Uttar Pradesh and Haryana to set up fever clinics in order to reduce excessive patient inflow in the hospitals of Delhi. Also Read - After Covid, Delhi Asked To Buckle Up Against Vector-Borne Diseases

The government should also advertise about these fever clinics, so that people could know about it, he added. Asked whether Delhi will take patients from other states, Jain said, We are not denying treatment to anybody coming to Delhi for treatment. He also said that in Delhi government hospitals more than 1,500 beds are available, and there is no need for panic. We are working day and night, he added. At least 14 people have died in the national capital since the outbreak of the vector-borne disease in last a few days. Also Read: Dengue and chikungunya in India: 32 deaths so far in Delhi, WHO urges for well-represented data Also Read - Capital records increase in dengue cases since last year 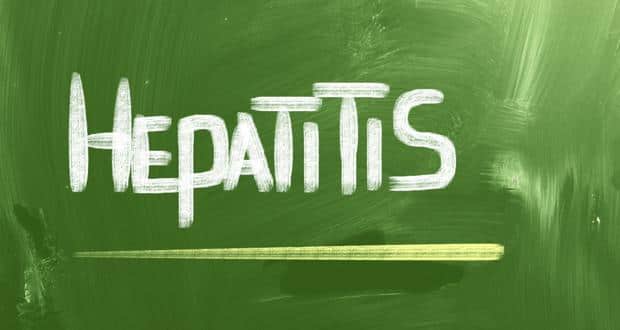 Hepatitis A virus can cause fatal liver failure in some rare cases: Research

Now, you can combat breast cancer with this small implanted device