Genetically and immune-mediated disease, Multiple Sclerosis symptoms and progression are unpredictable at the time of diagnosis. 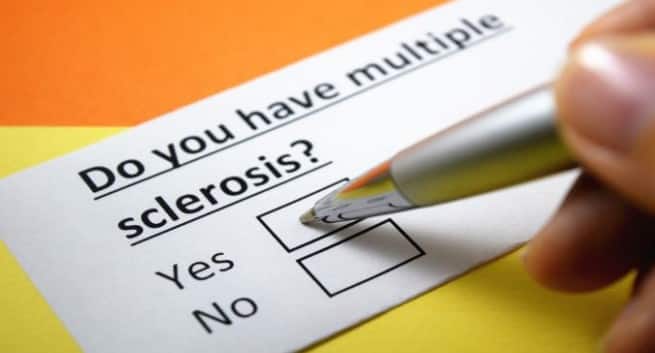 Multiple Sclerosis is an inflammatory disease that affects the brain and spinal cord of an individual. It occurs due to the combination of genetic susceptibility and can also occur due to low vitamin levels, virus, and environmental factors. The Multiple Sclerosis Foundation estimates that more than 400,000 people in the United States and about 2.5 million people around the world have Multiple Sclerosis. No large epidemiological studies have been reported from India but calculations based on hospital data in the 1970 s suggested an approximate prevalence rate of only 0.17 to 1.33 per 100,000 in different parts of India. Increased awareness and the rise in the number of neurologists and availability of MRI has led the current estimates to about 7 to 10 per 100,000. As there are many Indians who still do not have access to adequate medical facilities especially in the rural sector, there can be a rise in the figures mentioned too. As per hospital-based studies within India, an increase in the incidence of Multiple Sclerosis from 1.58% to 2.54% has been noted in the last decade. Also Read - Low fitness levels can up your risk of developing psoriasis

This immune-mediated disease affects the protective covering (myelin sheath) around the nerves which result in neurological defects. With the help cellular therapy, utilising the various properties of stem cells, Multiple Sclerosis can be treated. In autologous cell-based therapy, stem cells from the patient s own body are transplanted, which resets the immune system. Also Read - Cold feet: Causes and home remedies

A patient suffering from Multiple Sclerosis is often treated with immune-suppressive drugs and monoclonal antibodies. But, these agents are associated with side effects with long-term use and are not entirely effective in managing symptoms. Autologous stem cells are neuroprotective and also have other paracrine properties by which patients of Multiple Sclerosis can benefit. The immunomodulatory properties of the stem cells help reduce damage in the central nervous system of patients with Multiple Sclerosis. It also helps in regeneration of the injured nerves, said Dr Pradeep Mahajan, Regenerative Medicine researcher at StemRx Bioscience Solutions Pvt. Ltd.

The time taken to heal varies from patient to patient and can go from 2 months to 1 year. There are various ways to administer the stem cells back into the body, the route depending on the condition and requirement of the patient. In neurological conditions, the appropriate route of administration would be the one which facilitates cell delivery into the brain. 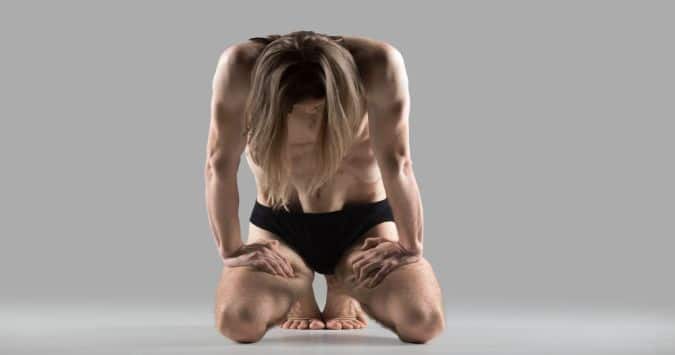 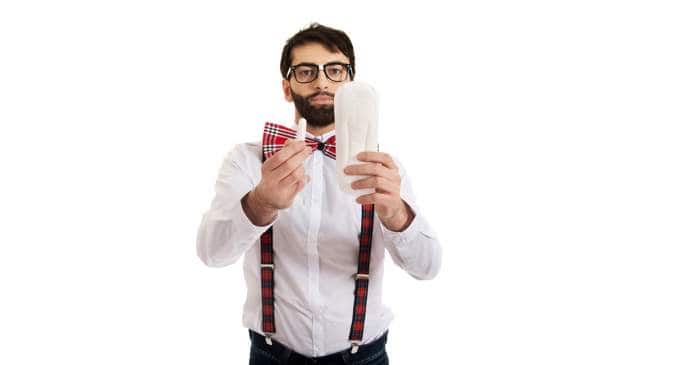