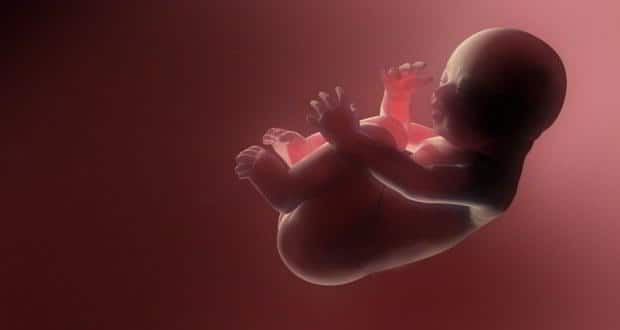 Radiation from cell phone use during pregnancy could affect the brain of foetus, potentially leading to hyperactivity after birth.

"This is the first experimental evidence that foetal exposure to radio frequency radiation from cellular telephones does in fact affect adult behaviour," said study co-author Hugh S. Taylor, professor of reproductive endocrinology and Infertility at Yale School of Medicine.

Taylor and co-authors exposed pregnant mice to radiation from a muted and silenced cell phone positioned above the cage and placed on an active phone call for the duration of the trial, according the journal Scientific Reports.

The team measured the brain electrical activity of adult mice that were exposed to radiation as foetuses, and conducted a battery of psychological and behavioral tests, according to a Yale statement.

They found that the mice exposed to radiation tended to be more hyperactive and had reduced memory capacity. Taylor attributed the behavioural changes to an effect during pregnancy on the development of neurons in the prefrontal cortex region of the brain.

"We have shown that behavioral problems in mice that resemble ADHD are caused by cell phone exposure in the womb," said Taylor. "The rise in behavioural disorders in human children may be in part due to fetal cellular telephone irradiation exposure."

How harmful are your mobile phones?