(Picture for representational purpose only) Also Read - Ganesh Chaturthi 2020: 4 reasons an eco-friendly Ganesha is good for you

A paralysed man has been able to walk again after therapy that involved transplanting cells from his nasal cavity into his spinal cord, the BBC reported Tuesday. Bulgarian Darek Fidyka, 40, who suffered a partial paralysis in the lower half after a knife attack in 2010, was able to walk again using a metal frame that helps him to keep his balance. He has also managed to drive after the treatment, which was carried out by surgeons in Poland in collaboration with scientists in London. Also Read - Brain disorders can be detected by use of graphene

‘When you cannot feel almost half your body, you are helpless, but when it starts coming back it is like you were born again,’ he was quoted as saying. Details of the treatment are set to be published in the Cell Transplantation journal, while the BBC One’s Panorama programme is scheduled to broadcast a documentary on the therapy. Geoff Raisman, chair of neural regeneration at University College London’s Institute of Neurology, who led the British research team, said the treatment was ‘more impressive than man walking on the moon’. (Read: New breakthrough could help people paralysed with spinal injuries regain movement)

The treatment used olfactory ensheathing cells, or OECs, specialist cells that form part of the sense of smell. OECs act as pathway cells that enable nerve fibres in the olfactory system to be continually renewed. About 100 micro-injections of OECs were made above and below the injury suffered by Fidyka, who had spent two years undergoing physiotherapy and had shown no signs of recovery. Four thin strips of nerve tissue were also taken from the patient’s ankle and placed across a 8-mm gap on the left side of the spinal cord.

After the transplant operation, Fidyka started a five-hour exercise programme five days a week at the Akson Neuro-Rehabilitation Centre in Wroclaw. He first noticed that the treatment had been successful after about three months, when his left thigh began putting on muscle. Six months after the surgery, Fidyka was able to take his first steps along parallel bars, using leg braces and the support of a physiotherapist. (Read: Treatment and rehabilitation after a paralytic attack)

Two years later, he can now walk outside the rehabilitation centre using a frame. He has also recovered some bladder and bowel sensation and sexual function. Pawel Tabakow, consultant neurosurgeon at Wroclaw University Hospital, who led the Polish research team, said: ‘It’s amazing to see how regeneration of the spinal cord, something that was thought impossible for many years, is becoming a reality.’

Causes of paralysis and their symptoms

Statistics show 1 in 50 people globally have been diagnosed with some or the other kind of paralysis. Paralysis is mainly caused by the following conditions

1. Stroke Almost 30 percent of all paralyses are caused by stroke. Types of paralysis from stroke include

3. Multiple sclerosis Multiple sclerosis is a chronic disorder of the central nervous system. Although MS does not always cause paralysis, most people affected with MS will need mobility aids such as wheelchairs or crutches because of fatigue, weakened muscles or balance problems.

What may look like obvious symptom of paralysis may actually not be paralysis. Numbness, weakness in muscles or muscle cramps may feel like paralysis but it is actually not so. It s only the complete loss of muscle function that is construed as paralysis. Paralysis may affect either one side of the body or both sides, upper limbs, or just the legs, sometimes the whole body is paralysed except for the eyes. Usually paralysis are occur along with some of the following symptoms

Treatment and Recovery from paralysis

You may ask are there chances of recovery from paralysis? The answer is yes and no. Researchers and medical professional are confident that partial or even complete recovery is possible with some types of paralysis. Whether it is paralysis from stroke, spinal cord injury, or polio, treatment and recovery techniques are similar. Treatment are usually aimed at restoring the brain-body connection. Read more about Paralysis causes, symptoms, diagnosis, treatment and recovery 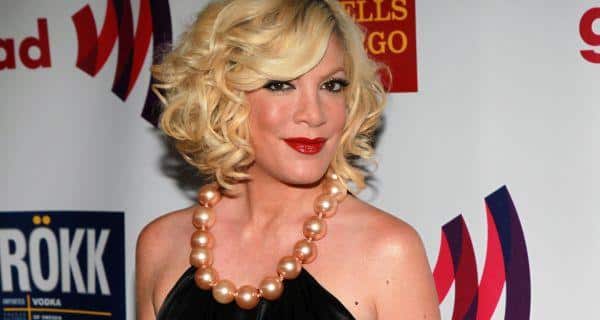 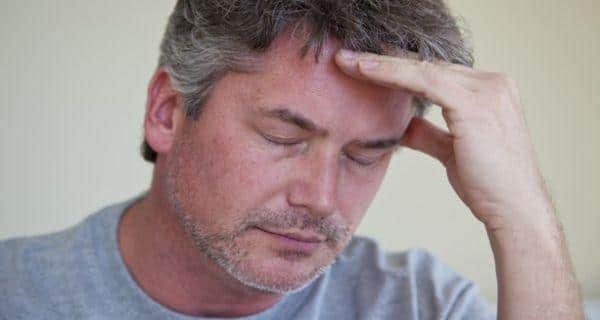 How stress can lead to depression 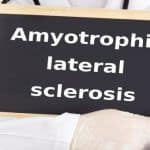 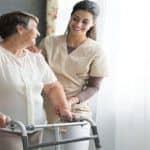