Millions of people worldwide can feel their cell phones buzzing in their pockets, only to be taken for a ride by the phantom ringing. It may be due to misinterpretation of sensory signals in the brain 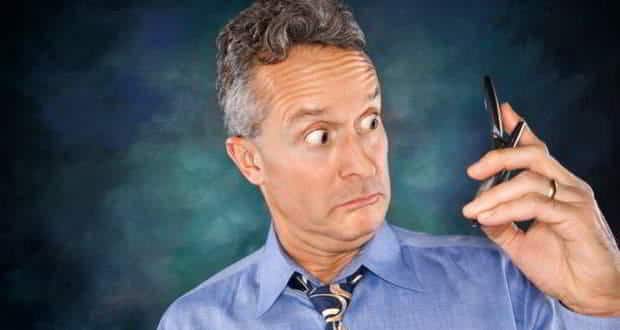 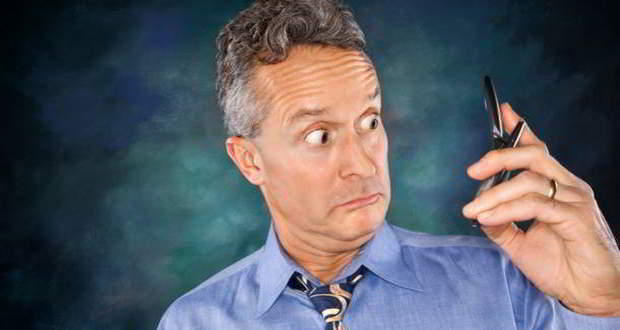 Millions of people worldwide can feel their cell phones buzzing in their pockets, only to be taken for a ride by the phantom ringing. It may be due to misinterpretation of sensory signals in the brain, researchers say. Now scientists may have an explanation and it might not just be in our heads after all.  Larry Rosen, professor of psychology at California State University believes that because people are often anticipating a call they often interpret unrelated stimuli, such as a chair leg dragging against the floor or trousers rubbing their leg as a phone call. Also Read - Are you an only child? Here are some amazing facts about growing up without siblings

And Michael Rothberg, clinician investigator at Baystate Medical Center in Springfield, Massachusetts, US, who conducted a survey on the vibrations, agrees that they may be caused by the misinterpretation of sensory signals in our brain, the Daily Mail reports. Rothberg’s study found the phantom phone vibrations were experienced by 68 percent of people surveyed, with 87 percent feeling them weekly, and 13 percent everyday. Also Read - Opioid addiction can cause permanent brain changes

Source: IANS Also Read - Narcissism: Does your partner have this personality disorder? 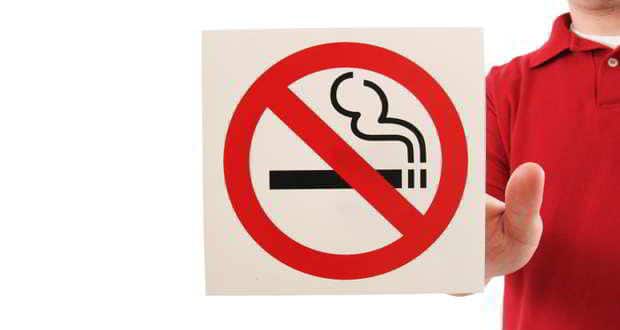 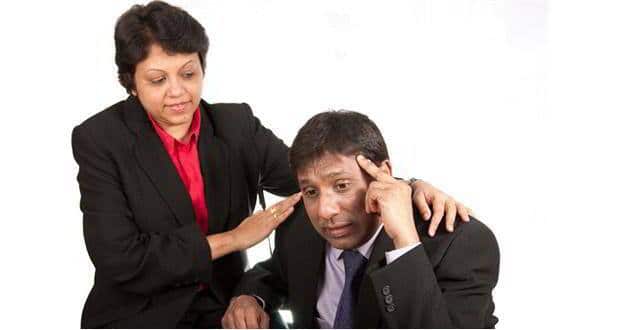