Home / Health News / Cause of Schizophrenia may have been identified

Cause of Schizophrenia may have been identified

Low levels of P35, an enzyme required for for activating a protein called Cdk5 for brain development, may be linked with schizophrenia.Professor Giese, Institute of Psychiatry at King's College, Londo

Low levels of P35, an enzyme required for for activating a protein called Cdk5 for brain development, may be linked with schizophrenia. Also Read - Subtle signs that can predict relapse in bipolar disorder

Professor Giese, Institute of Psychiatry at King’s College, London, said: “For the first time we have found that an enzyme activator called p35 is reduced in patients with schizophrenia.” Also Read - Creating a morning routine can help ward off anxiety and stress

“Mice, genetically engineered to have lower levels of p35, developed cognitive impairment typical for this disease. This gives us a better understanding of the changes that occur in the brain during the onset of schizophrenia,” added Giese. Also Read - 5 Ways to incorporate Feng Shui in your home to improve mental health

Significantly, the brains of patients of schizophrenia, after post-mortems, were found to have 50 percent less p35, reports the journal Brain.

Schizophrenia, a serious mental health condition, affects about 24 million people worldwide. WHO figures show that 90 percent of untreated schizophrenics are in developing countries.

The illness causes hallucinations and delusions as well as behavioural changes and violence, according to a King’s College statement. The exact cause of the illness is unknown, although it is generally believed to be a combination of genetic and environmental factors.

However, many of the antipsychotic drugs or major tranquillizers used to treat or manage the illness have very bad side effects. 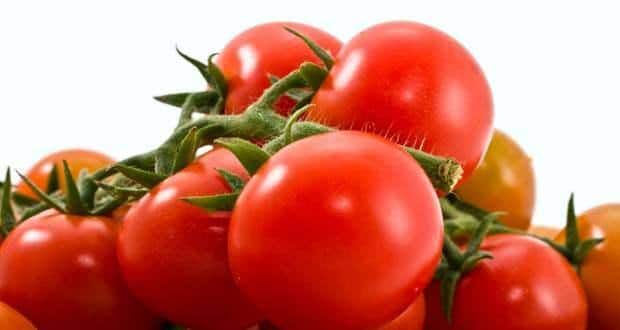