Welsh actress Catherine Zeta-Jones has reportedly registered at a treatment centre for her bipolar disorder.

Welsh actress Catherine Zeta-Jones has reportedly registered at a treatment centre for her bipolar disorder. Also Read - Top 4 tips to manage manic episodes for those with bipolar disorder

The 43-year-old actress, who won the Academy Award for best supporting actress for ‘Chicago’, checked in on Monday. She is expected to complete a 30-day programme there, tmz.com reports. Also Read - Mania, bipolar disorder risk up with bacon, hot dogs and other cured meat consumption

A source close to the actress said, ‘Zeta-Jones’ stint in the treatment centre is a proactive measure.’ Another source said, ‘It’s maintenance.’ Also Read - Here is how psychotherapy can help people suffering from bipolar disorder

Zeta-Jones had been to the treatment centre in 2011 as well, and that time her representative had said, ‘Zeta-Jones had made the decision to check in to a mental health facility for a brief stay to treat her Bipolar II disorder.’

The actress made her last public appearance on April 22, on the red carpet of the 40th Anniversary Chaplin Award Gala at Lincoln Center, New York with her actor-husband Michael Douglas.

What is bipolar disorder?

A person suffering from bipolar disorder experiences episodes of mania which often end with bouts of depression. It is a mood disorder which can result in a person having difficulty in sleeping, extreme behaviour and unrealistic ideas of the future. 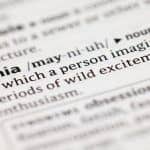 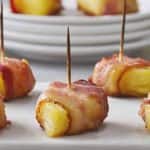 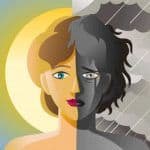 Here is how psychotherapy can help people suffering from bipolar disorder 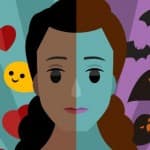