42% of the Indian respondents were unable to name even one cataract symptom. 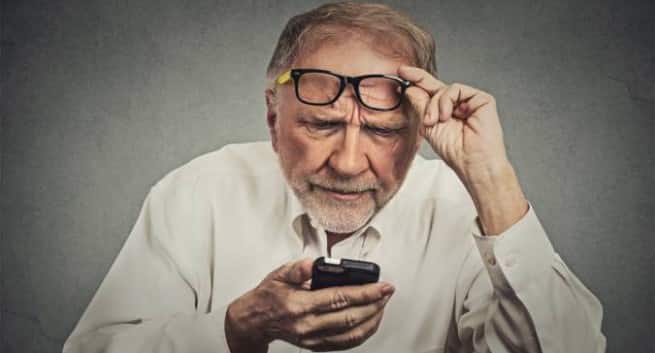 The majority of senior citizens, 77% according to the Alcon survey, understand that cloudy vision is a symptom of cataract. Yet almost half (42%) of the Indian respondents were unable to name even one symptom. Plus, 16% erroneously listed itchy eyes as a symptom. “While lifestyle factors may impact cataract, it’s a progressive disease that can only be treated by surgery,” said Sandeep Bothra, Country Business Head – Surgical. “Alcon is encouraging people 50 years and up to get their eyes checked annually. Annual check-ups are very important for seniors and it worries us that so few are regularly seeing an eye care professional.” Equally concerning is that 54% of Indians surveyed incorrectly believed cataracts should be fully developed before treatment. “Waiting isn’t the answer,” Sandeep Bothra, Country Business Head – Surgical commented. “If you have any symptoms, including blurry vision, see an eye care professional and seek advice on how and when you should be treated.” Also Read - Retinal vein occlusion: New eye drops may prevent this common cause of blindness

Symptoms of cataract usually develop over time and can include the following: Also Read - Do you suffer from dry eyes? Easy and effective ways to get rid of this condition

Cataract is the single-largest factor for blindness in India
Accounting for nearly 63 per cent of the total burden of vision impairment in the country, according to the All India Institute of Medical Sciences (AIIMS) India has among the world’s highest proportion of blind people (numbering nearly 12 million) against 39 million globally — which makes India home to one-third of the world’s blind population. However over 80 per cent of blindness is preventable. Also, over 81 per cent of blindness or visual impairment is seen in people aged 50 years and above. Cataract is the single-largest cause of blindness, accounting for over 60 per cent of vision impairment in India. Approximately 9 per cent of India’s population is in the 60+ age-group.  Men and women surveyed were 60 plus years of age and included those who had undergone cataract surgery. These findings are relevant when seen in the context that the above 60+ population across these countries comprises almost 361.9 million people or 13% of the overall population of this region. India’s share of the 60+ population is approximately 123.4 million. 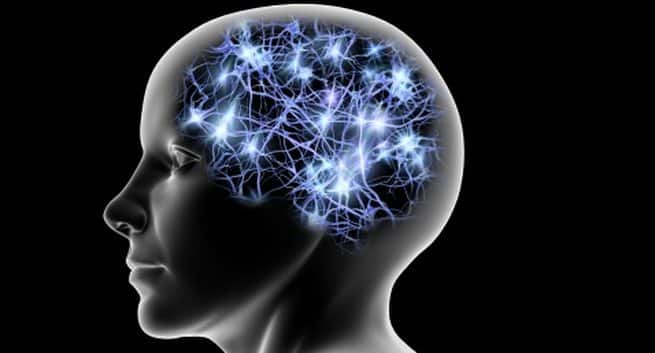 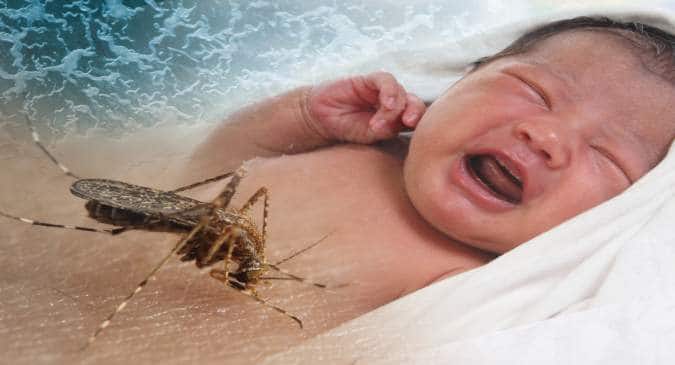