The ability of cataract surgery to restore sight is well known and now researchers have found that it can make you 48 per cent safer on the road. 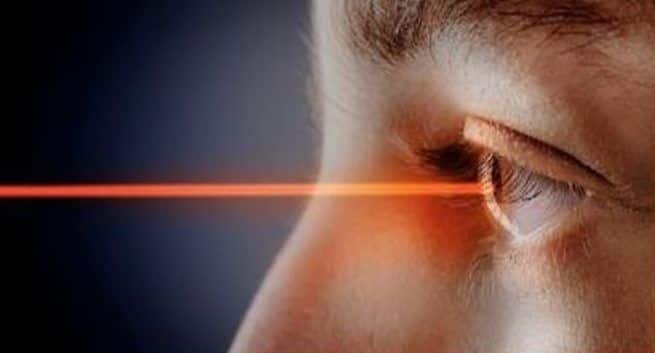 Get a cataract surgery done and get safer on roads. © Shutterstock

The researchers which they presented at the 123rd Annual Meeting of the American Academy of Ophthalmology found that near misses and crashes decreased by 48 per cent after surgery. Also Read - Solar eclipse: Is it OK to look at the sun during the eclipse through an X-ray film?

Cataracts are a normal consequence of ageing. They happen gradually over the years, as the clear lens inside the eye becomes cloudy. The effects of a developing cataract are sometimes hard to distinguish from other age-related vision changes. Also Read - Solar Eclipse 2020: Health myths to shun and safety measures for viewing the ring of fire

You may become more nearsighted; colours appear duller and glare from lights make it harder to see at night. By age 80, about half of us will have developed cataracts. Also Read - 5 simple tricks to maintain eye health as you age

Cataract surgery replaces the cloudy lens with an artificial lens. The surgery is low-risk, fast and effective. But not everyone has surgery right away. The decision is usually based on how much the cataract is interfering with daily life activities.

Ophthalmologists typically operate on one eye at a time, starting with the eye with the denser cataract. If surgery is successful and vision improves substantially, sometimes surgery in the second eye is forgone or delayed.

However, most people get significant benefits from having surgery on the second eye. Depth perception is improved, vision is crisper, making reading and driving easier.

To better understand the true benefit of cataract surgery to patients’ quality of life, Jonathon Ng, MD, and his colleagues at the University of Western Australia, tested the driving performance of 44 patients before they had cataract surgery.

After the first, near misses and crashes decreased by 35 per cent; after the second surgery, the number fell to 48 per cent.

While visual acuity — how well one sees the eye chart — is an important method to assess a person’s fitness to drive, it’s an incomplete assessment, Dr Ng said.

“In Australia and other countries, people may often wait for months to receive government-funded surgery after a cataract is diagnosed. These results highlight the importance of timely cataract surgery in maintaining safety and continued mobility and independence in older adult drivers,” said Dr Ng. 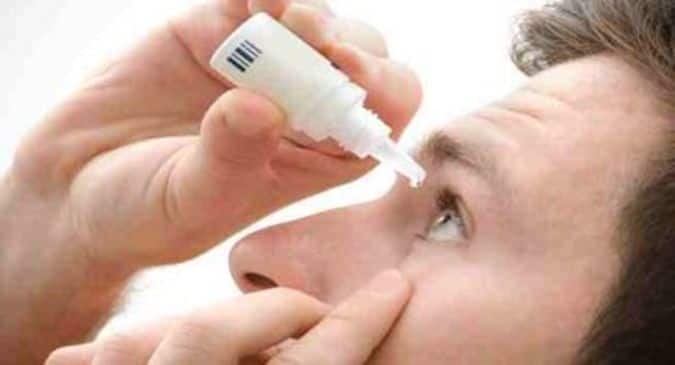 Dry eyes can be treated with antibody-based eye drops 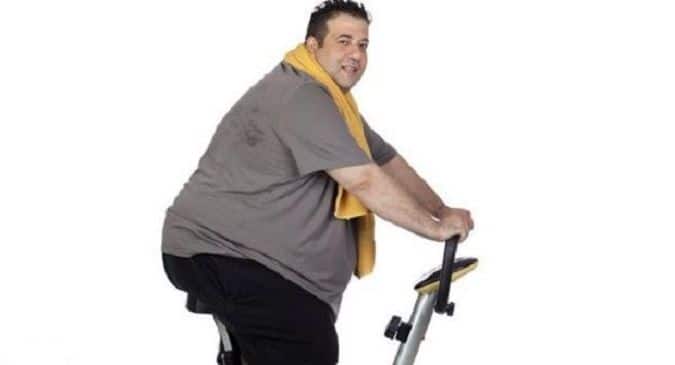 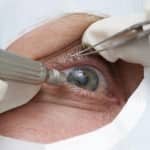 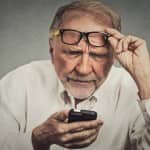 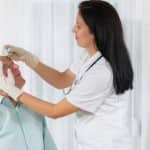 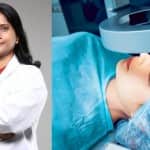