While the incidence of pancreatic cancer is increasing, awareness about the disease remains relatively low.

While the incidence of pancreatic cancer is increasing, awareness about the disease remains relatively low, experts said at a conference here on gastroenterology, media reported. The United European Gastroenterology (UEG) Week conference on Tuesday noted that about 100,000 people in Europe are expected to have pancreatic cancer in the coming year, overtaking the population with breast cancer, which is estimated to stand around 90,000, Xinhua news agency reported. However, the outlook for pancreatic cancer patients has not improved noticeably. Femme Harinck from the Erasmus Medical Centre in the Netherlands said over 80 per cent of cases are only identified when the cancer is in its advanced stage as symptoms often appear late. According to Harinck, the five-year survival rate for this cancer between 2008 and 2012 was only 7 per cent, far less than the 70 per cent of colon cancer. Also Read - Overweight Cancer Patients Receiving Immunotherapy May Live Longer Than Thin Patients

Nuria Malats, from the Spanish National Cancer Research Centre and holding a similar view, said the incidence of pancreatic cancer in the US is expected to increase from 40 per 100,000 people in 2010 to 70 per 100,000 people by 2030. The mortality rate from the cancer, she said, is only second to lung cancer. Both of the two cancers are nowadays among the most difficult to treat. Malats said the exact causes of pancreatic cancer are still not clear, though chronic local inflammations appear to lead to higher risk. Gum inflammations and resulting bacteria also appear to play a role, along with a mix of diabetes, obesity, high blood pressure and smoking. (Read: Can eating magnesium rich foods prevent pancreatic cancer?) Also Read - Ayurveda Expert Elaborates on Effective Preventive & Recuperative Measures for Cancer 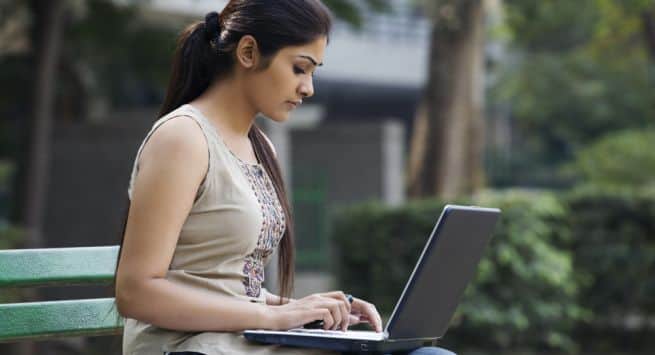 11 signs of high estrogen every woman should know about