Case Study: His obsession with '5' hampered his quality of life

Ritualistic behaviors are very time consuming and can take a real toll on the person suffering from them.

Psychological conditions are all too unique. Each one's condition, reaction and solution is a different one. And this is so because everybody has a certain way of thinking and the reaction depends on multiple factors.

Obsessive Compulsive Disorder (OCD) is one such condition that could be posed with a variety of symptoms to you. It is, a disorder where in you perform a set of actions in a compulsive way since you are obsessed with that habit!

Vihaan Sharma (name changed) indulged in very strange ritualistic behaviours. He was obsessed with the number '5', for unknown reasons. His fixation with the numerical made him do each activity 5 times- For example, applying soap 5 times during bath, wiping his body 5 times, reading something 5 times, etc. He needed to go around a building 5 times before he could enter. He had other ritualistic obsessions too, checked locks, washed hands, chewed food- particular number of time before swallowing, compulsively, walking in a certain pattern, etc. 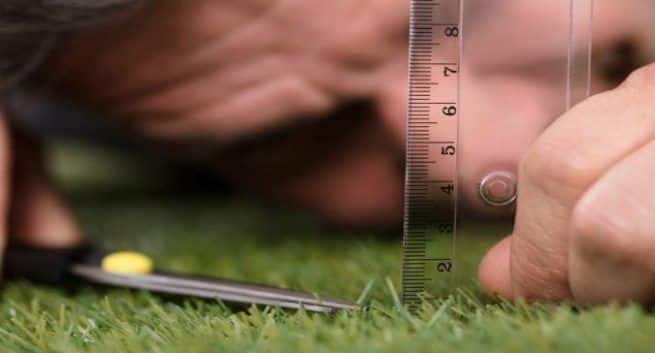 'Each OCD patient is unique in themselves, as mostly each of them has a different set of symptoms, or a different presentation of the same symptoms. If he did not, it would lead to a great amount of anxiety. So, these repeated tasks were an attempt to curtail anxiety. Ritualistic behaviors are very time consuming and can take a real toll on the person suffering from them.' Read: Four steps to deal with OCD and prognosis

All these rituals needed to be done for him, otherwise he feared that it would lead to a negative outcome. This led him to feel anxious and responsible, as he felt that he had a major responsibility.