Whether it's jogging, dance or the elliptical machine, the health benefits of regular cardio activity are virtually endless. Now scientists are giving young adults one more good reason to get their he 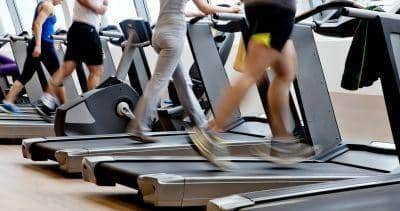 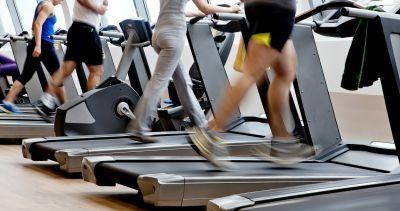 Whether it’s jogging, dance or the elliptical machine, the health benefits of regular cardio activity are virtually endless. Now scientists are giving young adults one more good reason to get their heart rate up: to improve their memory in middle age, when mnemonic function typically begins to decline. Also Read - Ganesh Chaturthi 2020: 4 reasons an eco-friendly Ganesha is good for you

According to a recent study published in Neurology, there is a correlation between moderate to intense physical activity during young adulthood and verbal and psychomotor memory in later life. Researchers surveyed the physical activity level and mental fitness of 2,747 participants, all in good health and aged 25 on average at the start of the study. Read to know about the seven ways how you can get the maximum out of your cardio workout. Also Read - 7 reasons why the #BeefBan is good

[recom-stories] Also Read - Want to bring down your risk of cardiovascular disease? Have 3 to 6 eggs a week, says research

The participants were subject to a physical aptitude test on a treadmill, in which speed and incline were increased constantly until the subjects could no longer continue. The average time spent on the treadmill before exhaustion was 10 minutes. Twenty-five years later, the same participants underwent the same test, this time with an average time of 2.9 minutes spent on the treadmill.

During both phases of the study, participants also took cognitive tests geared toward evaluating their verbal memory and psychomotor speed. On average, the researchers found that each additional minute participants were able to stay on the treadmill corresponded with an additional 0.12 words recalled during the verbal memory test and 0.92 more symbols correctly replaced in the psychomotor speed test. Also read how losing weight can help boost memory.

On the whole, those who were able to spend more time on the treadmill in their twenties — in other words, who tested for a better level of cardiovascular fitness — performed better on memory tests a decade and a half later. The researchers point out that with certain tests, each additional word found corresponds with an 18% reduction in the risk of becoming senile over the next ten years. 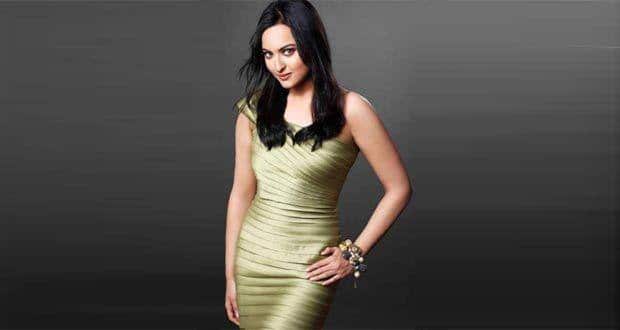 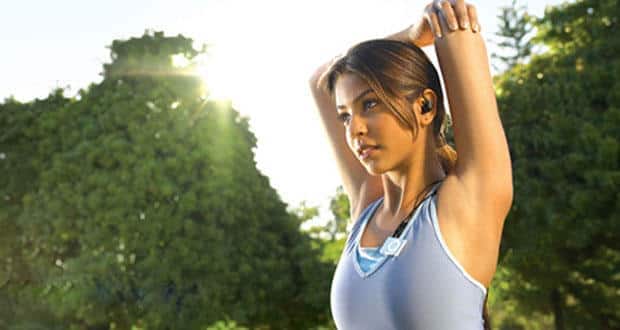 5 tips to make your morning workout a breeze