Can’t quit smoking? Blame it on these additives 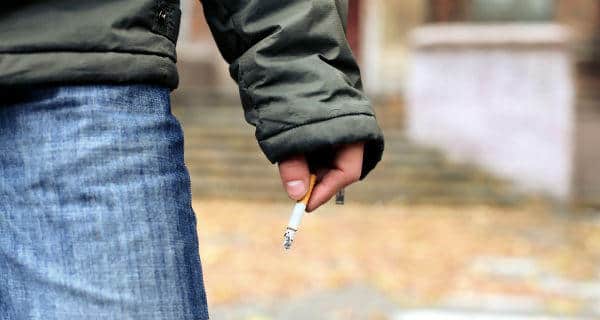 The age old question about the safety of e-cigarettes has been raised yet again. A new study has revealed that pyrazine additives in low tar light and e-cigarettes may be reinforcing the addictive qualities of nicotine and should be strictly regulated. The evidence suggests that pyrazines have sensory and pharmacological effects which act independently of, and in tandem with, nicotine, and were developed by the tobacco industry to make low tar (light) cigarettes taste richer and smoother, and boost sales. Also Read - Smoking cigarettes can worsen ‘severity of COVID-19 infection’

Nicotine dependence is a complex process but is primarily caused by the ability of nicotine to prompt the release in the brain of dopamine, a chemical involved in pleasure, arousal, and mood change. Read: Nicotine Replacement Therapy. Also Read - Finding it hard to quit smoking? Relocate to a greener neighbourhood

But a growing body of evidence suggests that nicotine alone is not responsible for the intense addictive properties of tobacco smoking and the high relapse rate among people attempting to stub out their habit for good using nicotine replacement products.

The researchers scoured internal tobacco industry documents made available in the late 1990s as a result of litigation and reviewed scientific research on the composition and role of cigarette additives. The tobacco industry developed low tar cigarettes following increasing concerns about the deleterious impact on the health of smoking, and a continuing decline in cigarette sales since World War II. But these low tar versions lacked the taste, aroma, and flavour of regular cigarettes.

The sensory inputs of pyrazine flavour additives might also provide clues for reward-related learned behaviours and could play a critical role in the development, maintenance, and relapse of tobacco dependence, wrote the researchers, suggesting that they could increase the attractiveness of smoking, particularly among youth.

The study is published online in the journal Tobacco Control. 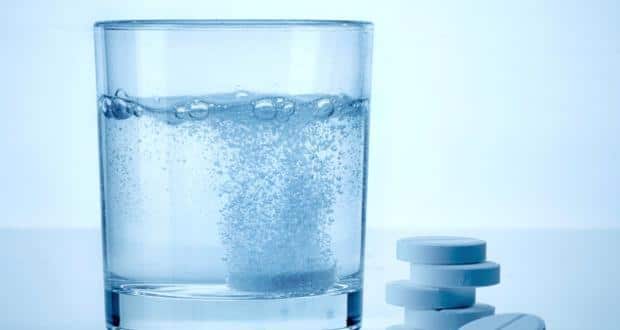