Can’t make your woman orgasm, make her sniff this! 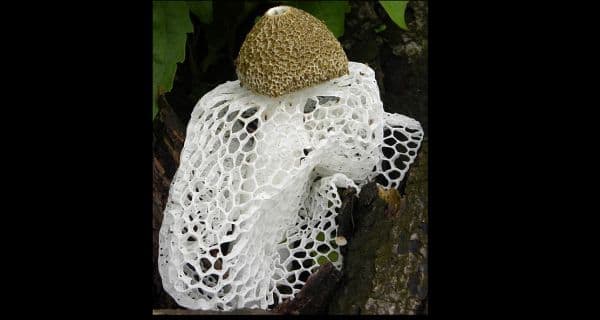 Don’t all mushrooms look like little penises? But did you know there’s a type of a mushroom that not only exactly looks like penis but also gives women orgasms with its foul odour? The mushroom is aptly called phallus indisiatus and its orgasmic properties were discovered by two scientists in 2001 by scientists named Noah Soule and John Halliday. Read: Sex Tip #51 Eat aphrodisiacs for dinner to get in the mood Also Read - Yes, you can reach orgasm even without physical stimulation

The scientist made both men and women sniff the stinky mushroom ad had them rate their arousal levels. While the men felt nothing and were only disgusted and repulsed, the women were highly aroused and more than half of them had spontaneous orgasms thanks to the offensive fumes of the mushrooms. Read: These 5 herbs will recharge your sex life! Also Read - Ladies, this is how sexual dysfunction can affect you

So men, next time you aren’t able to help your woman reach the big-O, you know what to do. 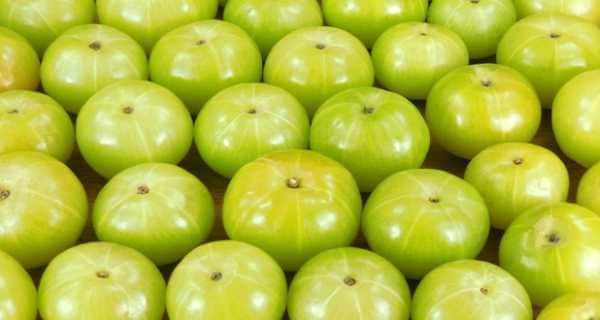 Ditch your antioxidant supplements and eat this fruit 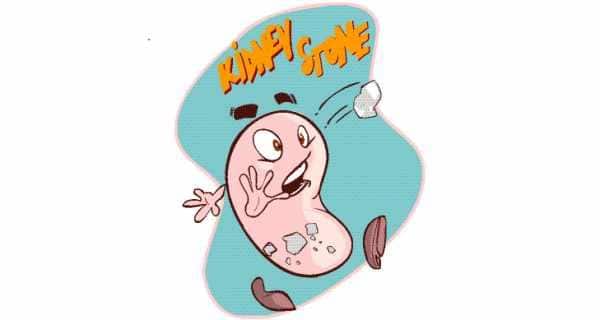 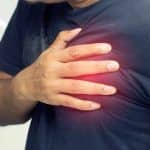